The women’s quarter-finals at Indian Wells ended with a whimper as defending champion Victoria Azarenka and seventh seed Sam Stosur both pulled out with injuries.

Azarenka’s bid to become the first woman since Martina Navratilova in 1990-91 to retain her title in the California desert crashed to a halt as the world No. 2 from Belarus withdrew before her clash with Caroline Wozniacki with tendinitis and inflammation in her right foot and ankle.

Stosur, a former US Open champion, pulled out with a right calf injury, granting fourth seed Angelique Kerber of Germany a walkover.

“I think the situation is very strange for the tournament,” Kerber said. “It’s not great. I think everybody would like to play and win of course. Caroline now has the same situation, so I think we are both ready for Friday’s match.”

The other women’s semi was set on Wednesday, with second-seeded Maria Sharapova setting up a meeting with fellow Russian Maria Kirilenko.

Sharapova won Indian Wells in 2006 and was runner-up to Azarenka last year. She’s in the semi-finals for the sixth time.

Kirilenko, who upset third-seeded Agnieszka Radwanska in the fourth round and fifth-seeded former Wimbledon champion Petra Kvitova in the quarters, reached the final four for the first time in 10 appearances here.

Both Azarenka and Stosur withdrew after trying to warm up for their matches. Now both are just hoping to be fit for the hard court tournament in Miami that starts next week.

“I’ll talk to the physios and the doctors and work out a good plan for how many days off I need to take off and go from there,” said Stosur, who said she “felt something go” in her calf in the last game of her fourth-round win over Mona Barthel on Tuesday.

“It’s all a bit up in the air at the moment because I’ve never been through this type of injury before, so it’s a matter of wait and see, talking to the people who know and reassessing each day,” she said.

Azarenka was in much the same boat.

“That’s frustrating for me as a player, not knowing,” she said over the uncertainty of her expected recovery time.

“Sometimes you think, OK, well, I rest three days and I’m going to be fine with it. But when you don’t know the healing process it’s a little bit frustrating.”

Azarenka is unbeaten on the court in 2013, a 17-0 run that includes an Australian Open triumph and a title in Doha.

But this is the second time she has surrendered a walkover. She withdrew before her scheduled semi-final against Serena Williams in Brisbane with an infected toe. 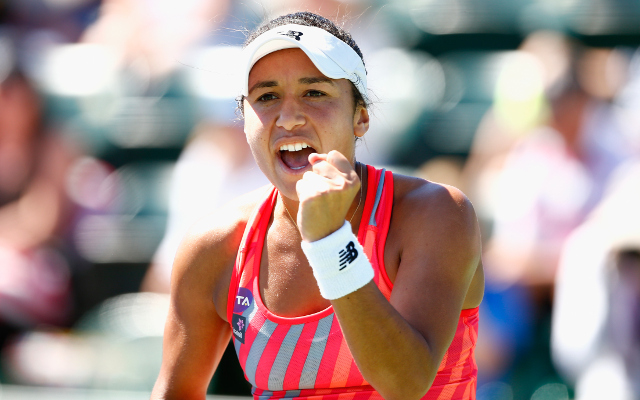 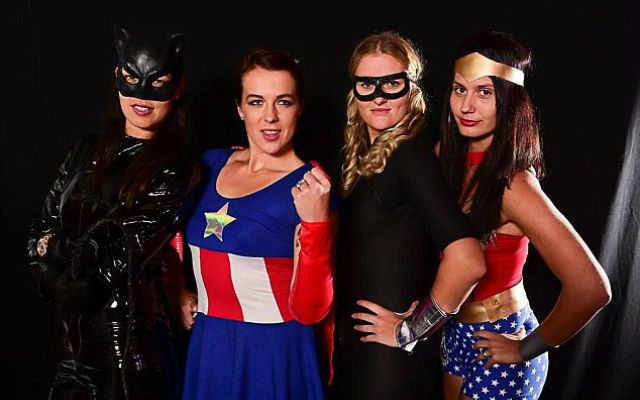