Dominika Cibulkova has reached the quarter-finals of the Australian Open following a close victory over Victoria Azarenka.

Azarenka was expected to defeat the 2014 finalist, but it was Cibulkova who advanced past the fourth round with a 6-2, 2-6, 6-3 win on Rod Laver Arena.

Cibulkova got off to the better start after breaking Azarenka’s opening service game, and despite Azarenka immediately breaking back, the Slovakian broke the Belarusian twice to close out the first set.

Azarenka fired back in the second set, racing out to a 3-1 lead, and despite Cibulkova’s best efforts Azarenka broke twice again to gain the edge heading into the third set.

The World number 42 gained an early lead in the third set, but Cibulkova got herself back on serve and from then on was in the ascendancy against the two-time Australian Open winner.

With the match in the balance at 3-3, Cibulkova broke the shackles and Azarenka’s serve to claim the third set 6-3.

Cibulkova will face the winner of Serena Williams and Garbine Muguruza on Wednesday. 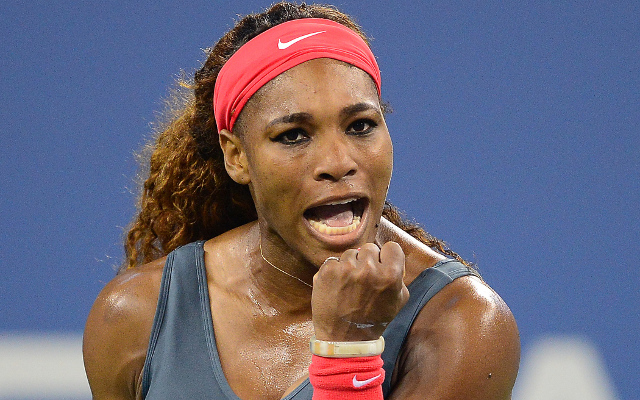 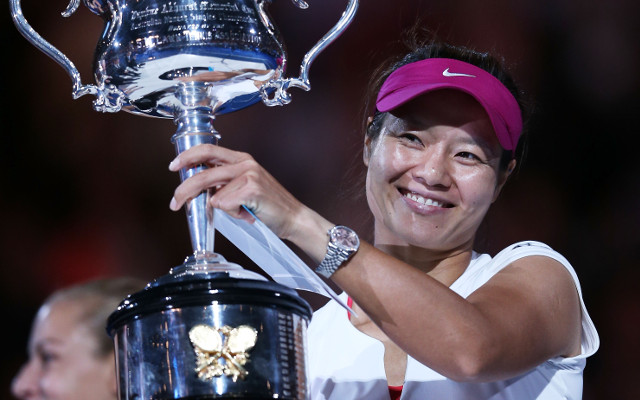 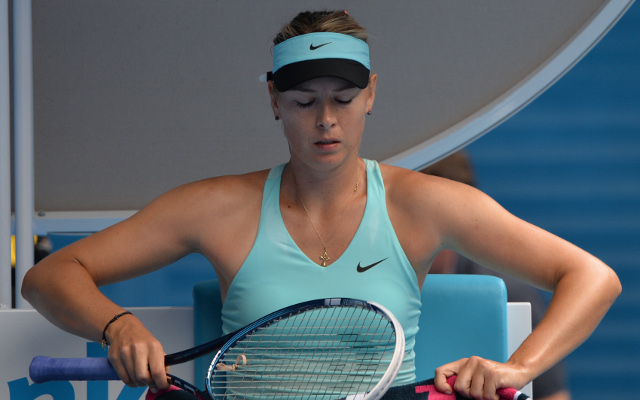 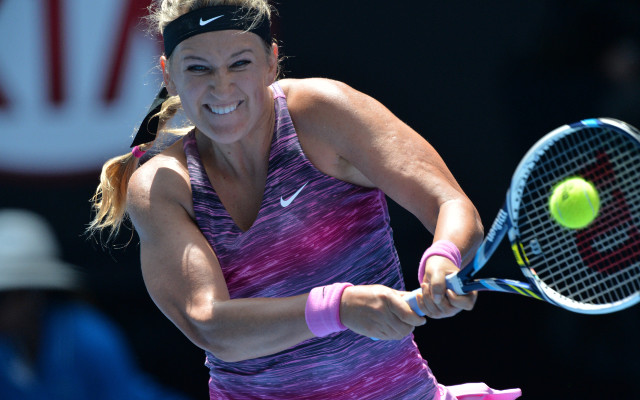