Heather Watson, Britain’s no.1 female tennis player, reached the fourth round at Indian Wells, following a stunning straight set triumph over Agnieszka Radwanska in what is her biggest win of her career to date.

The 22-year-old expertly dismissed Radwanska, winning 6-4 6-4 in the third-round, and will take on Carla Suarez Navarro or Anastasia Pavlyuchenkova or the next round.

Big congrats to @HeatherWatson92 at Indian Wells, beating Radwanska in straight sets for first Top 10 win. First of many I’m sure.

Great Play by @HeatherWatson92 best I have seen from her

Heather Watson records first win over a top10 player & is into 4 of IW with a 64 64 victory over Radwanska!! #BNPPO15 #backthebrits

A fantastic win for @HeatherWatson92 beating a Top 10er for the first time is HUGE. Hev’s serve & to a lesser extent forehand were weapons.

Great result for @HeatherWatson92 at #IndianWells to beat Radwanska in straight sets. Nice one Hev! #WTA 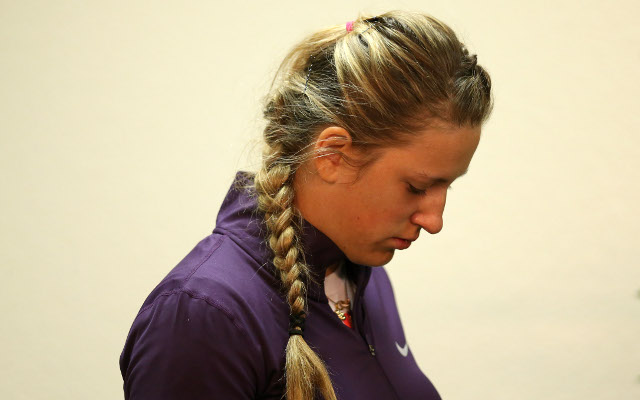 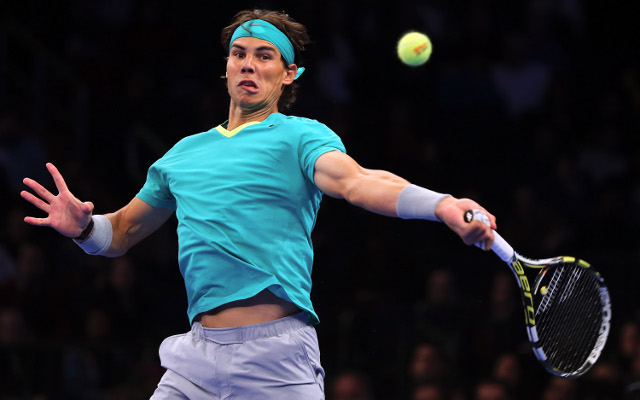