Gorgeous ace makes sure all eyes are on her.

Dressed as Cat Woman, the 27-year-old strutter her stuff around the party in a skintight leather bodysuit and mask. Miss America and Wonder Woman were also in attendance.

Ivanovic is in Mexico to defend the title she won at last year’s tournament and is currently ranked at number six in the world. 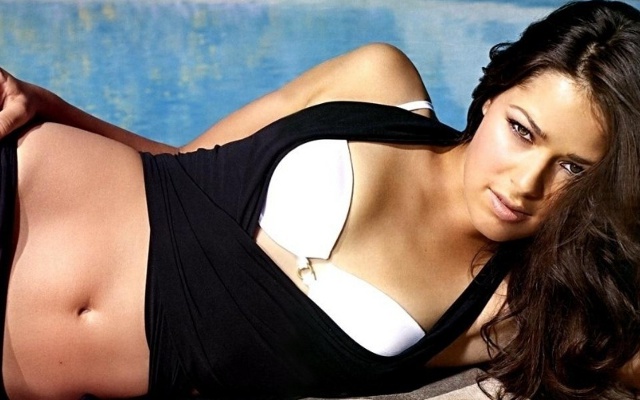 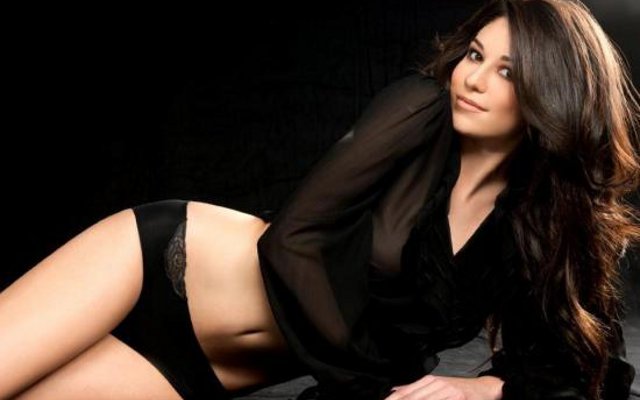