READ MORE:
Chelsea rule out move for striker: Frenchman will stay.
Arsenal ace waiting on contract: Issue resurfaces ahead of expiring deal.
Man United won’t sign another striker: Do they need one? 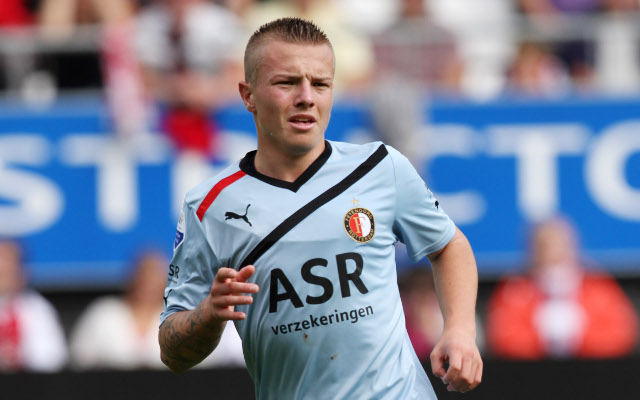 Southampton needed to replace Morgan Schneiderlin after his move to Man United, and they have brought in a classy (no pun intended) midfielder in the form of Clasie.

His energy and ability to dictate play will be a welcome sight for Ronald Koeman, although the Dutch tactician knows all about his game after their stint together at Feyenoord.