Christian Benteke is perilously close to being written off as an Anfield flop.

But, as the below info about Liverpool FC wages shows, he’s probably too rich to care!

This spectacular miss against Leicester City earlier in the season was just one of several moments that have had Reds fans pulling their hair out since the 25-year-old’s big-money move from Aston Villa last summer.


Benteke has scored just seven goals in 25 Premier League games for Liverpool, but his unwillingness to close down as much as his striking rivals seems to be the primary cause of frustration for Gegenpress-loving manager Jurgen Klopp.

Liverpool are ready to sell Benteke this summer, according to The Mirror.

But will anyone be prepared to match his current wages?

Earlier this week, the Daily Star published an article titled ‘Each Liverpool player’s wage revealed: Kop fans will be livid at this’.

The figures, which can be seen below, show Benteke as the club’s top earner, while Liverpool’s 11 most expensive players cost £1.025m per week, based on what is “understood by Starsport”. 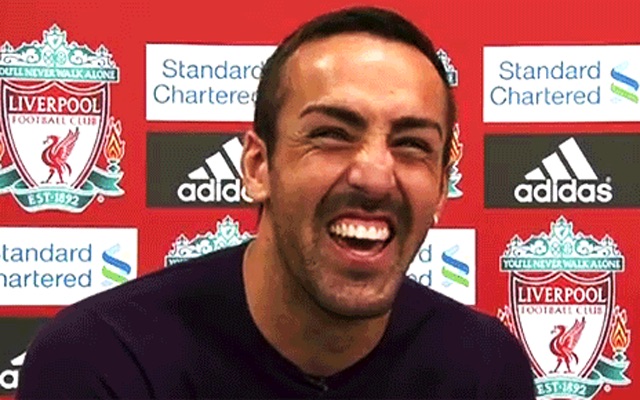 SEE ALSO: Arsenal and Liverpool fans teased by new link to world-class playmaker who is ‘dissatisfied’ at current club 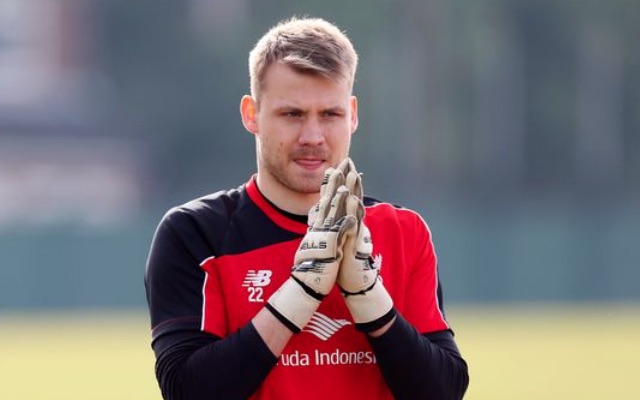