An seemingly innocuous field-goal by Cronulla five-eighth Todd Carney in the 76th minute has proven to be the difference as the Sharks beat the Brisbane Broncos 19-18 at Suncorp Stadium.

After both side’s battled it out during the first scoreless first 40 minutes of the NRL season, the game exploded into life.

Brisbane halves Scott Prince and Peter Wallace changed their position in the Broncos’ backline in the hope of sparking their attack in the opening stanza.

But the home side inability to lack of desire to counter-attack where possible hurt their chances
as the side’s went into the break locked at nil-all.

The Broncos began to close in on three hours play without a try, but early in the second half, a great backline move nearly saw Josh McGuire get across the line to break that mark.

Josh Hoffman scored to break the deadlock in what was the Broncos first try in 167 minutes.

Brisbane snuck ahead 6-0 after 55 minutes thanks to Prince’s conversion with the visitors hitting back soon after through Michael Gordon as the score again became level at 6-6. 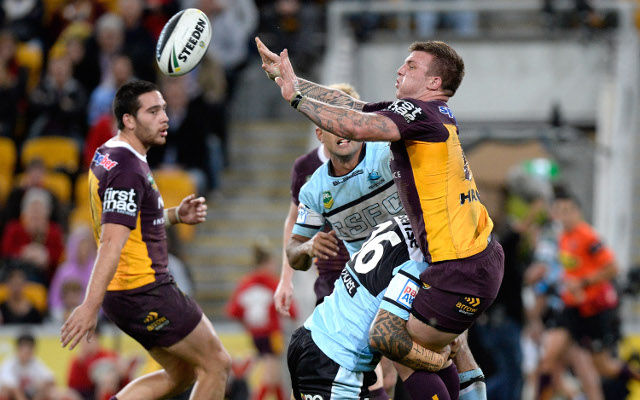 Cronulla edged ahead in the tight contest after Jason Bukuya cross with the Todd Carney conversion giving them a six-point buffer.

A mistake by Hoffman again put the Broncos under pressure with rising star Sosaia Feki taking the gift to all but ice the game for the Sharks at 18-6.

Carney potted a field goal in the 76th minute in what proved to be a vital decision to put his side
beyond two converted tries.

In what appeared to be merely a consolation try for the Broncos, rookie Corey Oates scored his first NRL try before Jordan Kahu crossed as the Prince conversion amazingly brought the score to 19-18. 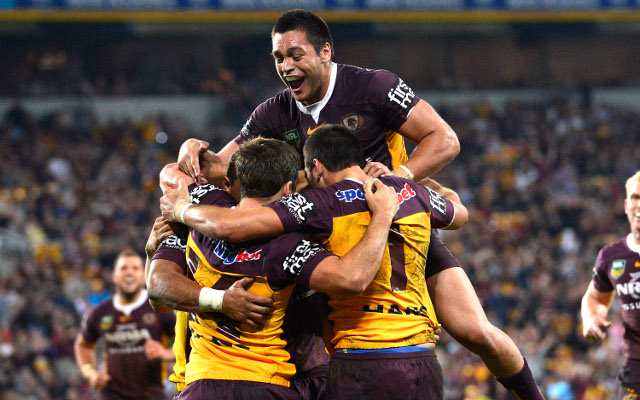 But that would be as close as the Broncos would get as they dropped their third game in a row and fell to the uncustomary position of 14th on the NRL ladder with just three games left this round to be played.

Cronulla move up into fourth place after their ninth win of the season, but their poor for-and-against of minus is set to hurt them in the back half of the season unless they can begin to close out games when in front.

The win was soured for the Sharks with a potentially serious AC joint injury to Wade Graham, who will be sent for scans over the weekend.