Will Jadeveon Clowney live up to this high-profile competition…

The NFL season is fast approaching, with the new draft picks settling into their respective franchises. This year, many eyes will be on defensive end Jadeveon Clowney, to see if he can help turn around the Houston Texans – who finished last season with a 14 game losing streak.

This offensive tackle made his Rams debut in 1997 and was selected for his first Pro Bowl two years later. He was an integral part of the team that won the franchise’s maiden Super Bowl title in 2000, with Pace earning his second of eight consecutive Pro Bowl selections. He finished his career with the Chicago Bears in 2009. 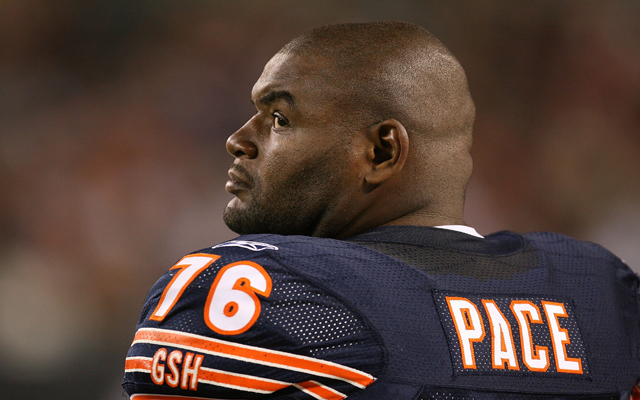