This Hall of Fame defensive end made his Bills debut in 1985 and was selected for the first of his 11 Pro Bowl appearances two years later. He was part of the Bills team that lost four consecutive Super Bowl matches between 1990 and 1993, but never managed to claim a championship ring. He moved to the Washington Redskins at the turn of the decade, before finishing his career in 2003. 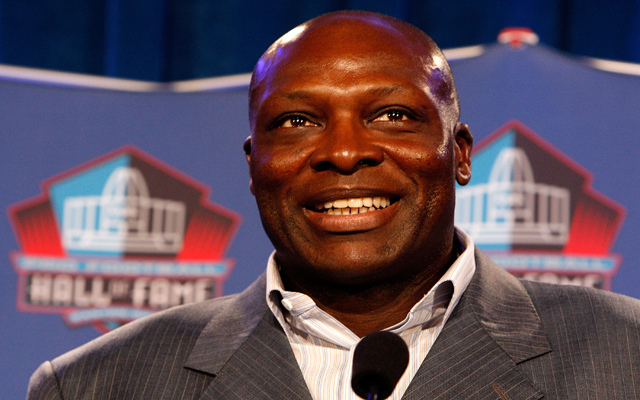