Tottenham Hotspur midfielder Nabil Bentaleb had been linked with a move away from White Hart Lane, but Spurs have now signed him to a new a five-year contract.

On Monday evening, the Spurs Official Twitter account announced a deal that will keep the 20-year-old under contract with the Londoners until 2020.

Bentaleb had previously been linked with moves to Premier League rivals Arsenal or Liverpool, but he has ultimately decided to stay with the Lilywhites.

After breaking into the team under Tim Sherwood in 2014, the Algerian international became a regular last season and forged a strong partnership with fellow academy graduate Ryan Mason.

Tottenham put together a promising 2014-15 season, as they finished in fifth place in the table in Mauricio Pochettino’s debut campaign in charge.

They will look to overcome powerhouses like Chelsea, Arsenal and Manchester United and sneak into the Champions League places next term. 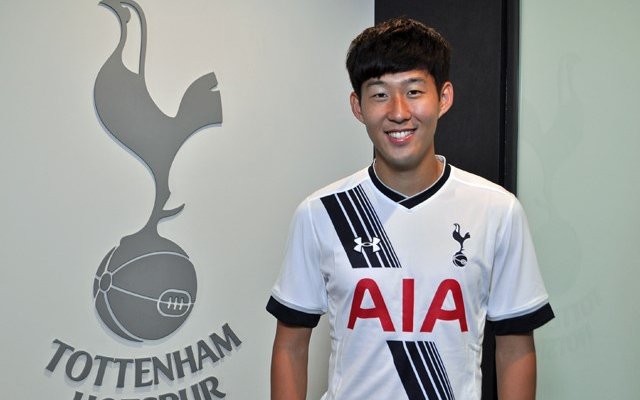