The 2015-16 Premier League season is just a few hours from kicking off.

Many players – not just new signings – will be wearing new squad numbers this term.

Here, we look at nine star men who have changed numbers, including Tottenham, Arsenal, Manchester United and Arsenal players…

Kane was Tottenham’s no.37 just two years ago. Strong form at the end of the 2013-14 season saw him promoted to no.18, before a stunning 2014-15 campaign resulted in him replacing Emmanuel Adebayor as no.10 at White Hart Lane. Adebayor has not been given a number this term.

Man City star Aguero, who was the Premier League’s top scorer last season, is too good to not have a 1-11 number – not that it stopped him bagging goals.

However, he has had to wait patiently for a new jersey. He was given no.10 this week, as Edin Dzeko’s departure from the Etihad Stadium moved closer.

Like Tottenham teammate Kane, Mason has worked hard for his promotion. Will the pressure of first-team expectation help or hinder him though? 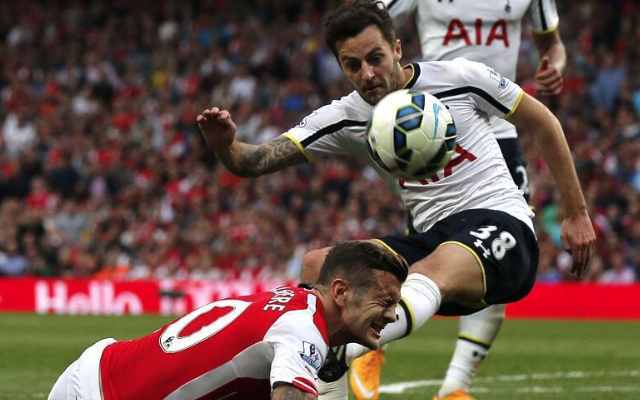