Marc Bartra has revealed that he has rejected offers from across Europe to stay and fight for his place at Barcelona.

The defender has an £8.5m release clause in his contract and both Liverpool and Tottenham Hotspur were thought to be interested in signing him.

But the 24-year-old, who made only 11 La Liga starts last season, remains committed to making the grade at the Camp Nou and wants to establish himself as a regular next term.

“The end of [last] season was tough because I was initially given a regular run of games but eventually didn’t play much,” he told Sport.

“I began thinking about my future calmly but remembered that I’d always been treated well by Barca.

“The offers that arrived made me consider my future, but with a Coach like Luis Enrique, I know that everything can change from one year to another, and I’ll go all out [to trigger these changes].”

Bartra is due to be a father next month and added that was a factor in him choosing to remain in Spain. 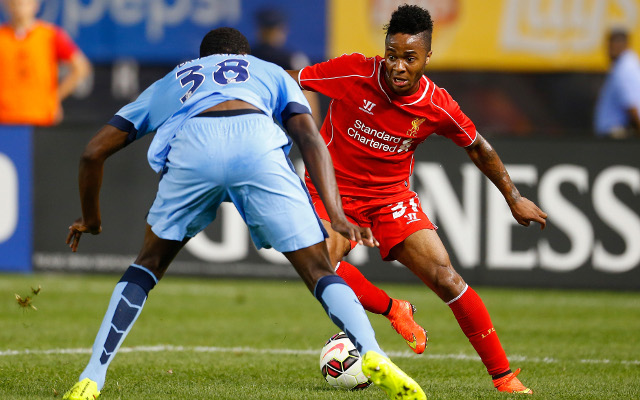 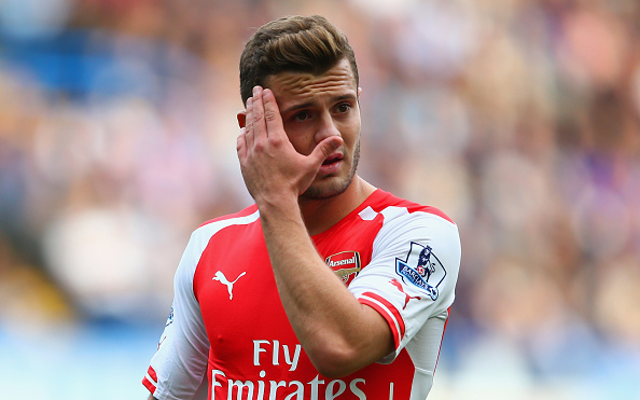 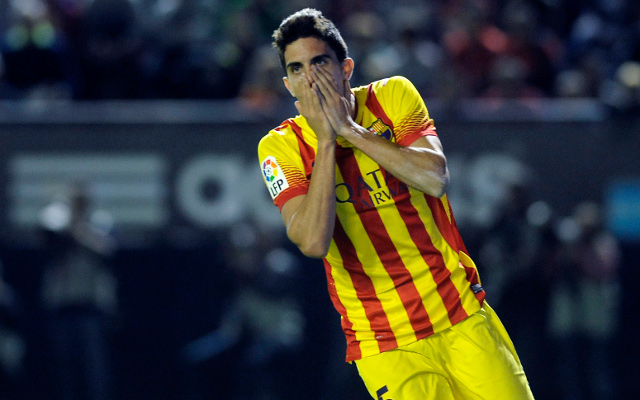