Tottenham Hotspur face a difficult opening to the Premier League season when they travel to Manchester United on Saturday lunchtime.

Spurs were still preparing for the new campaign in Germany on Thursday. Will that have any impact on how they line up at Old Trafford?

Tottenham’s captain is a doubt after sustaining a wrist injury in pre-season training, but Mauricio Pochettino was positive over his chances this week. The Frenchman, who has been heavily linked with a move to United, is so key to Spurs that he will play even if only 75% fit. Michel Vorm is on standby.

Kieran Trippier has joined from Burnley this summer to apply some pressure on Walker’s place, but the England international will likely be given first go at making the right-back spot his own. Walker vs. Memphis Depay down the United left could be one of the key battles in this match. 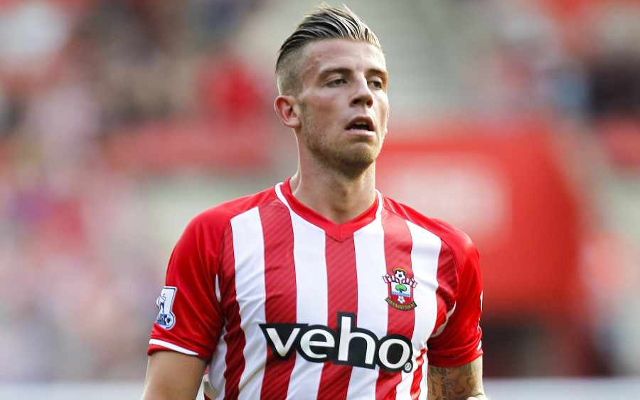 Alderweireld is probably the only signing that Spurs have made so far in this transfer window that improves their starting XI. The Belgian was very impressive during his loan spell at Southampton last season, and Tottenham have done well to snare him from the clutches of their Premier League rivals.

Partnering his international teammate and former Ajax colleague will be Vertonghen, whose left foot brings great balance to the Spurs defence. The 28-year-old has dropped his standards slightly since his debut season, but the arrival of Alderweireld should inspire the return of his best form.

Held off the challenge of Ben Davies last season to establish himself as Pochettino’s first-choice left-back. Has been linked with Chelsea, but would be better off remaining at White Hart Lane. 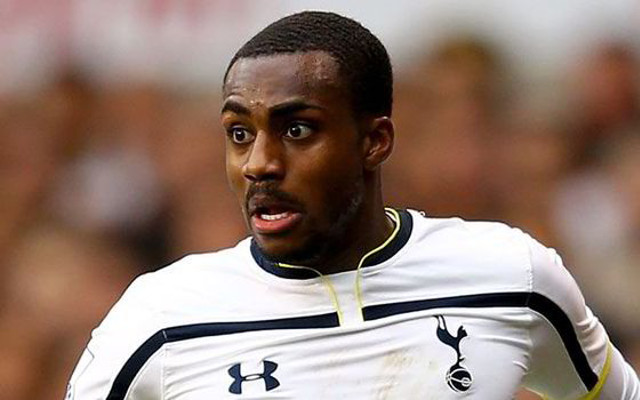