The Rams, Nuggets, Rockies and Arsenal owner with more dollars than sense apparently wants to either own or lease multiple LA teams.

St. Louis Rams owner Stan Kroenke has been very keen on moving the team to Los Angeles and has now revealed plans for a mega stadium to house them – or any other NFL team he wishes to buy out of their California homes.

The new plans were revealed to NFL insider Rand Getlin among others, who noted that the $1.8 billion stadium has not one, but two home dressing rooms – as well as what might be the biggest jumbotron ever made:

The notable addition of a second home dressing room could indicate Kroenke’s desire to have multiple Los Angeles teams – be it NFL, soccer or any other – playing out of the same mega stadium. It is highly unlikely the NFL would allow Kroenke to own multiple NFL teams though.

Kroenke has not renewed the lease for the Rams in St. Louis due in large part to his complaints that the city will not grant him a new stadium – but many see that as a pretext for wanting to leave the city sooner rather than later. 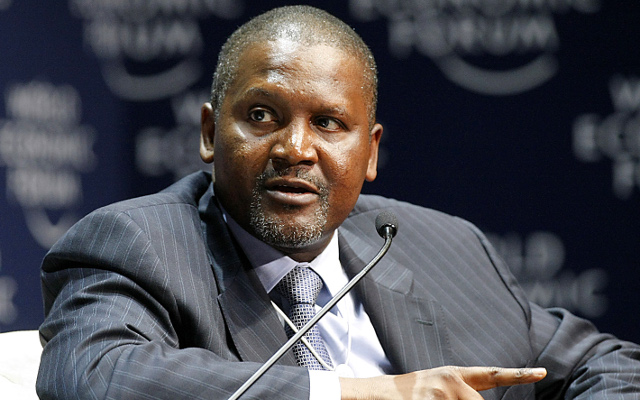