With more money than ever being pumped into the Premier League, we compile a list of the richest Premier League owners currently involved… 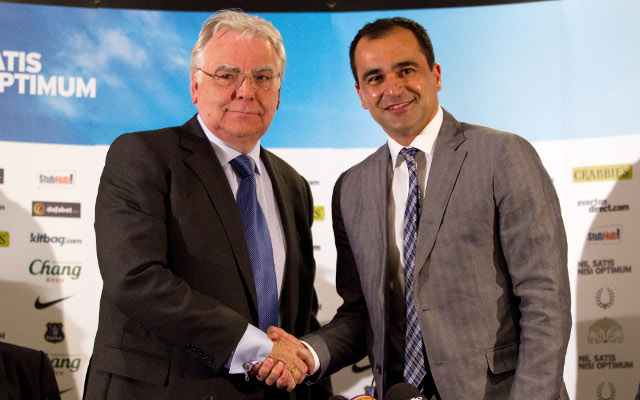 The Canaries end up bottom of the pile but they will hope that it matters little in their bid to avoid a return to the Championship at the end of this season.

Despite their financial restrictions, Swansea continue to over-achieve having developed a style of play and done things the right way.

Also regarded as perennial overachievers, Everton have continued to stick around in mid-table as they were unable to push on and sit at the top table despite some impressive progress under David Moyes in particular.

Palace have been stabilised since the arrival of Alan Pardew, and they will hope that they can continue to compete in the Premier League.

The £12m signing of Salomon Rondo may have raised a few eyebrows, but the Baggies continue to keep things afloat with their continued participation in the Premier League.