With a net worth of over $15 billion (£12 billion), Aliko Dangote certainly has enough money to make a bid for Arsenal. But will Stan Kroenke sell?

Nigerian billionaire Aliko Dangote has made it no secret that he wants to own Arsenal, and revealed this week that he’s been a supporter of the team for decades.

According to the Daily Mail, Dangote revealed in an interview that it was former Arsenal primary shareholder David Dein who introduced him to the club back when they were business partners in the early 1980s. The 67th wealthiest man in the world with a net worth of approximately £12 billion, Dangote has been publicly expressing his interest in buying the team since May.

Despite their friendship, Dein sold the majority of the shares of the club to American sports mogul Stan Kroenke, who currently holds almost two-thirds of the team. Russian business magnate Alisher Usmanov is the club’s second largest shareholder with an estimated 30% stake in the team.

Dangote revealed that he tried to buy a portion of the team back in 2010, but the asking price was too high at the time.

The people who were interested in were actually trying to go for the kill,” he said. “Obviously I am not going to lose money. Arsenal are doing well but they need another strategic direction. They need more direction than the current ownership who just develop players and sell them.”

Usmanov has given no indication that he wants to sell, but Kroenke might need to sell some shares of the team to help fund an NFL stadium he’s reportedly looking to build in Los Angeles. 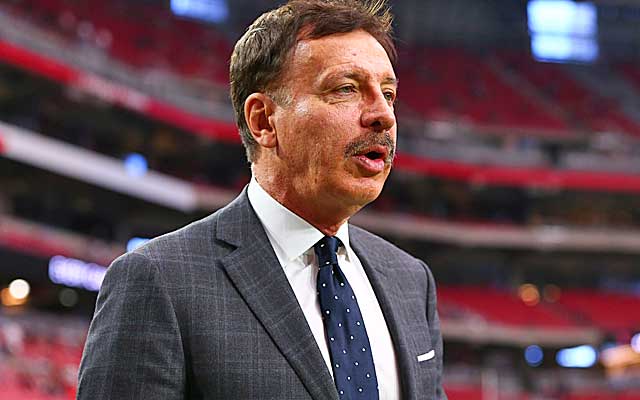 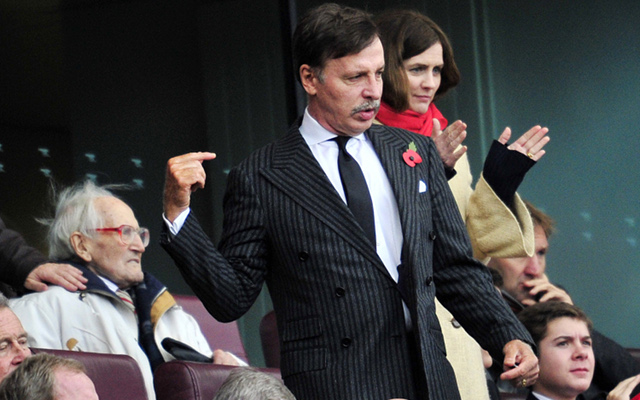