The Canberra Raiders head north to gain some revenge against the St George Illawarra Dragons.

The two teams met early this season and the Dragons fought back to sneak a win in the final minutes. It was a loss that hurt the Raiders badly and they want some payback.

The Raiders will take on the joint-venture club without half Sam Williams.

His collapsed lung means young halfback Mitch Cornish earns a recall to a team currently on a three-game winning streak.

For the Dragons, they’ll be looking to get back to their winning ways after a close defeat to Souths.

They are unchanged though Josh Dugan and Peter Mata’utia have been formally named at fullback and on the wing respectively. 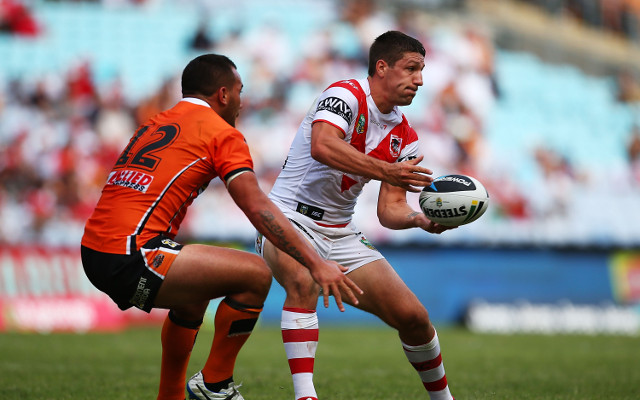