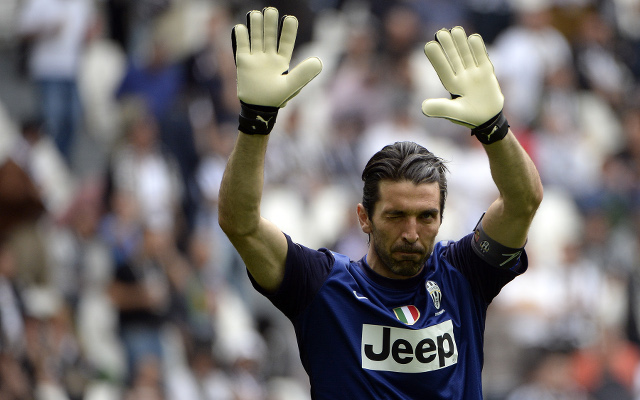 Even some of the best players in world football have failed to get their hands on the Champions League trophy.

To make things even more agonizing, many of those players have reached the final, only to fall at the last hurdle.

On Saturday night, legendary goalkeeper Gianluigi Buffon ended up on the losing side in a Champions League final for the second time in his career, as Juventus went down 3-1 to Barcelona.

Buffon, 37, is unlikely to ever win the Champions League now, but he’s in some pretty good company. Here are five other top players who have played in a European Cup final, but never won it…

A runner-up with Bayern Munich in 1987 and 1999, Matthaus is definitely one of the greatest footballers to never lift the famous trophy. He won pretty much everything else, though, including the World Cup with Germany in 1990 and the FIFA World Player of the Year award in 1991. 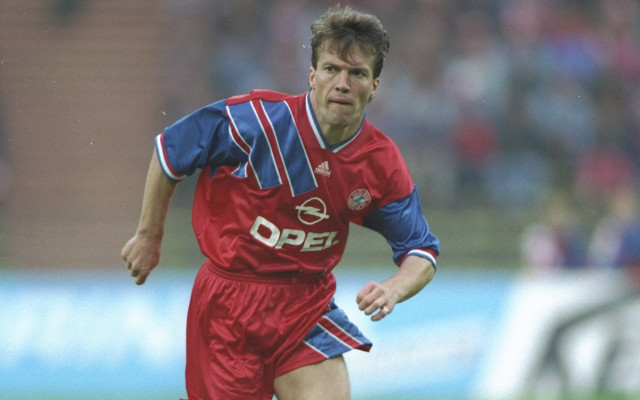