Shaun Murphy has had to fend off accusations that he deliberately lost to Indian World Billiards champion Pankaj Advani in the Welsh Open.

Murphy, 2005 World Snooker champion, battled back from 3-1 down to force a decider but was overcome by young Advani 4-3.

After the game the Yorkshire man received a tweet, from a user whose account appeared to have been deleted subsequently, saying: “Rumours going round you match fixed tonights game Shaun??? Any truth??”

He later added: “Worst day of my career today, being accused of losing on purpose.”

The 30-year-old Murphy received support from his fellow professionals, with Northern Ireland’s Mark Allen tweeting: “Don’t be silly mate. We all know its a pile of crap!!! Never a more untrue word spoke. Chin up.”

Last year’s World Championship runner-up Ali Carter called Murphy “an asset to the game”, and former world number three Neal Foulds added: “Nobody in snooker believes that of u. Its a 100% non-starter. Great match to watch. As the cliche goes, shame there was a loser.”

Advani will face Graeme Dott or Fergal O’Brien in the next round. 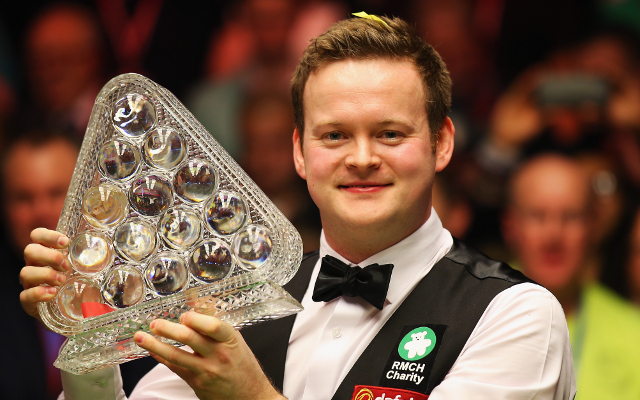