He was a three time World Championship semi-finalist…

Snooker star Tony Knowles has been fined £5000 for a ‘prolonged assault’ on his ex-partner Nazma Craig, reports the Daily Mirror.

Craig was staying in the former World Championship semi-finalist’s flat when the pair argued over the use of a laptop. When the ex-snooker player ordered her out of the apartment she ran to the bathroom, where the argument continued and he hit her on the arm.

Police were called to the incident, but Knowles refused to be arrested. He went on to be detained overnight. His ex-partner claimed to be owed £30,000 by the former world number 2, but only £5,000 has been awarded as well as compensation and costs for the assault. 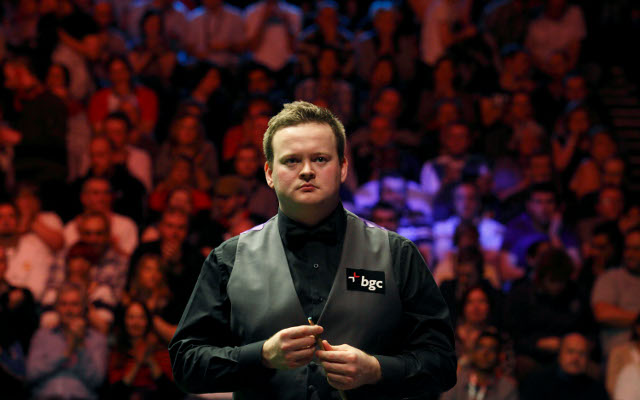 Shaun Murphy in match-fixing claim after loss in Welsh Open