The Englishman triumphs 10 years on from his World Championship.

It was a night to remember for Shaun Murphy on Sunday as he thrashed Neil Robertson by 10 frames to two in the final of Masters 2015 to complete a ‘triple crown’ of victories.

Having almost quit snooker in 2014 this would have been extra sweet for Murphy, who adds the trophy to his World Championship and UK Championship triumphs to complete the historic trio.

The Englishman was rampant in the final and world No.1 Robertson never looked like winning after losing the first five frames. 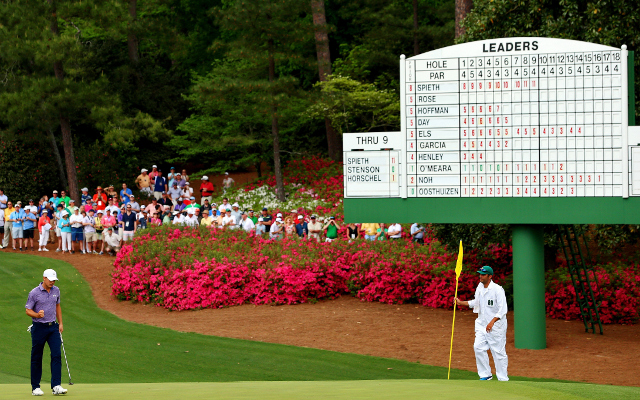 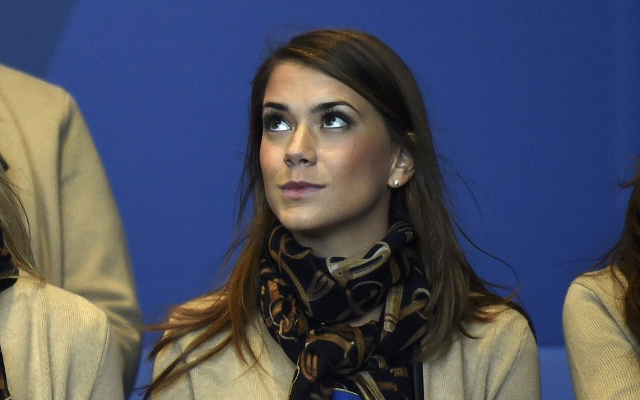 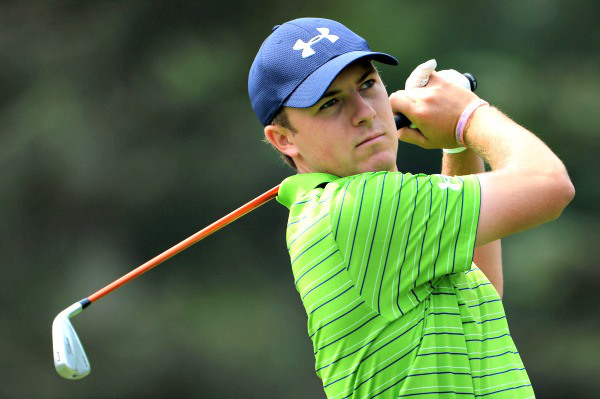 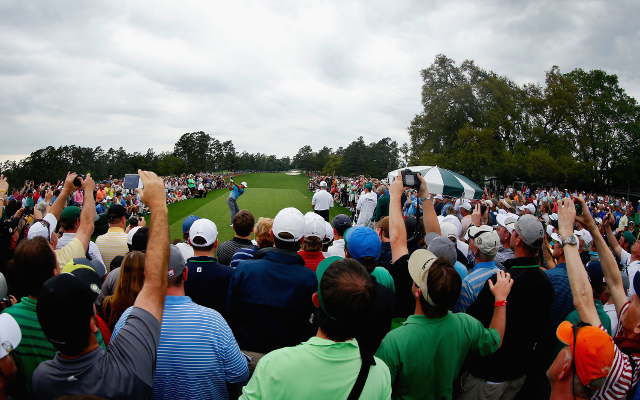 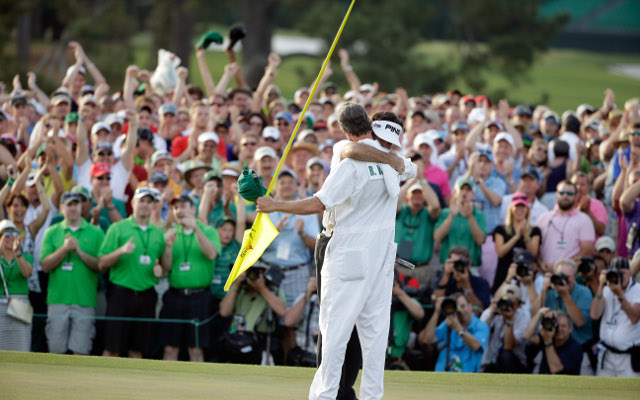 Five players who could win the Masters: Including Rory McIlroy, and two-time winner of the green jacket