It is no secret that Brendan Rodgers is not in full control of the transfer kitty at Liverpool.

The Reds boss is part of a transfer committee which also includes couts Dave Fallows and Barry Hunter, board members Ian Ayre and Mike Gordon and director of technical performance Michael Edwards.

Lallana had broken into the England squad at Southampton, and was one of the first arrivals last summer as Liverpool went about spending the £75m recouped from the sale of Luis Suarez to Barcelona.

Injuries hindered his debut season and prevented him from displaying his best form, but he started the opening-weekend win over Stoke and could be a key figure for the Reds going forward. 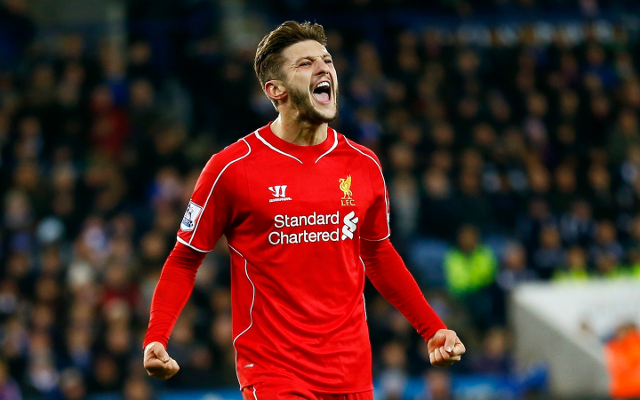