Rangers have made an approach to appoint Stuart McCall as their new manager following their recent takeover by new chairman Dave King, CaughtOffside reports.

The 50-year-old, who has managed the likes of Motherwell and Bradford City in the past, is currently part of Gordan Strachan’s staff for the Scottish national team, but could take up the position at Ibrox on a short-term deal.

It has been a difficult few years for Rangers fans, but they were recently boosted by avoiding a takeover from unpopular Newcastle United owner Mike Ashley.

King will now hope to land McCall as his ideal choice for the club’s new manager to replace Ally McCoist. 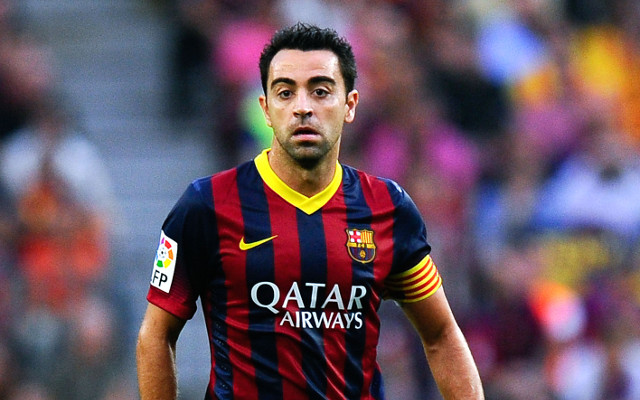 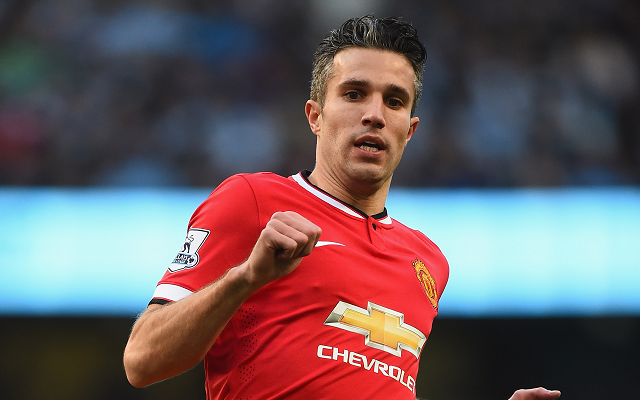