The Scottish striker will remain a Whitecaps Designated Player until July 2014.

Vancouver Whitecaps announced on Wednesday that Scottish forward Kenny Miller has signed a new contract with the club, keeping him in Vancouver until July 2014.

Miller, who joined the Whitecaps in 2012 from Cardiff City, is currently the team’s only Designated Player.

Whilst financial details of the extension have not been released, Miller is guaranteed $1,132,492 in 2013 from his current deal.

“I’m delighted to sign a contract extension with the Whitecaps,” Miller told WhitecapsFC.com.

“I’ve really enjoyed my time in Vancouver and so has my family. The fans here are unbelievable, the club is always very professional, and I think we have a special group of players.”

Miller has six goals in ten games so far for the ‘Caps, a league-leading four of which have been match winners. With recent interest from Miller’s old club Rangers surfacing, ‘Caps fans will be delighted that they have managed to retain Miller’s services for an extra six months. 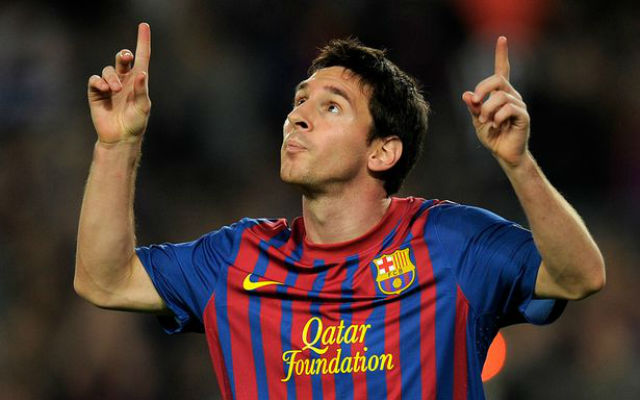 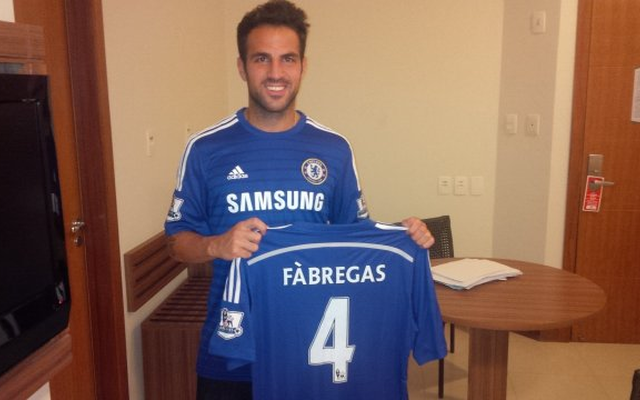