Arsenal face a big week as they host Liverpool in the Premier League before the transfer window closes.

Their result and performance against one of their title rivals could dictate whether the Gunners enter the market before the deadline, but they certainly seem to have some big moves lined up.

5) The Sun has tipped the Gunners to make a bid for Paris Saint-Germain striker Edinson Cavani after Arsene Wenger insisted that he would be willing to take a late gamble in the transfer window. 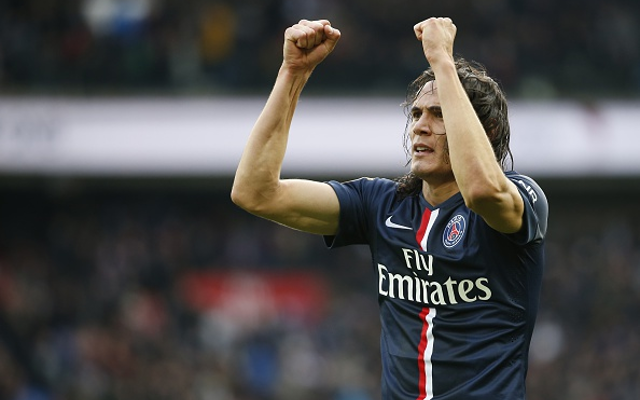