Cabaye – one of France’s finest midfielders – could have joined a much bigger club, so his move to Selhurst Park, where he will be reunited with former Newcastle boss Alan Pardew, was seen as one of the craziest transfer ever.

Here, we check out six other mad moves, including odd Chelsea and Manchester United deals.

As mentioned above, Cabaye could have done much better than Palace, but maybe the Eagles can make the critics eat their words by challenging the big boys on the pitch this season? 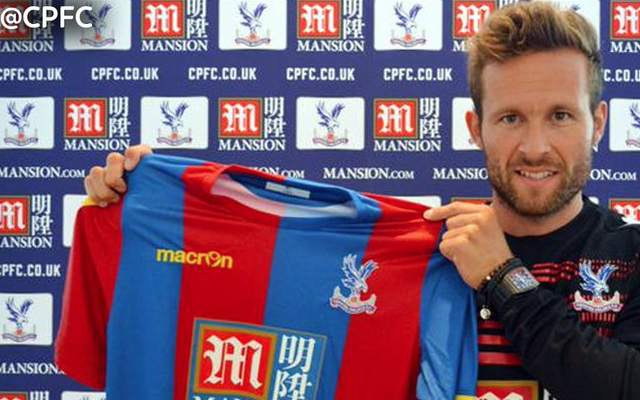