Liverpool have officially revealed images of their 2015-16 away kits.

Check them out below.

The Reds will wear all white on the road this season, while goalkeeper Simon Mignolet will be dressed in deep green.

Both kits are very easy on the eye.

They will be worn in the Premier League for the first time on September 12 when Brendan Rodgers takes his troops to Old Trafford for a clash with fierce rivals Manchester United.

Liverpool’s home kit – as always – is red, while their third kit, which they wore in the 6-1 defeat at Stoke City on the final day of last season, is black. 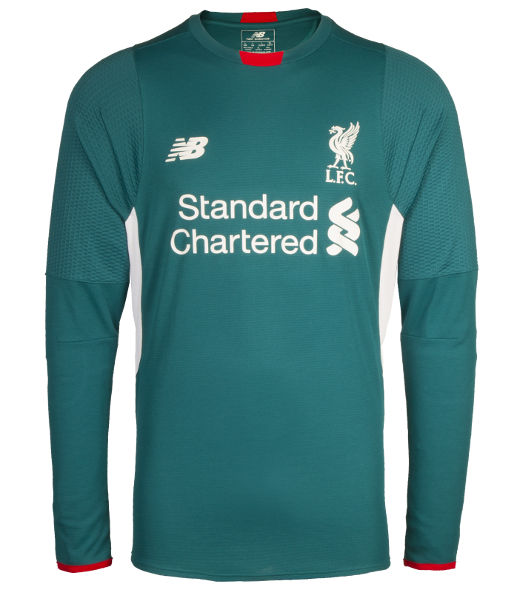 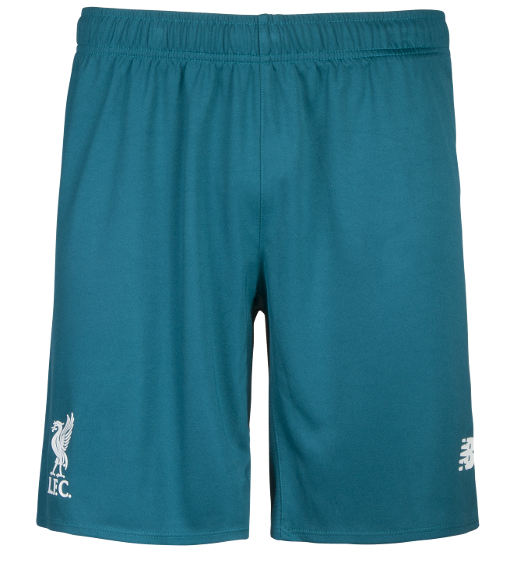 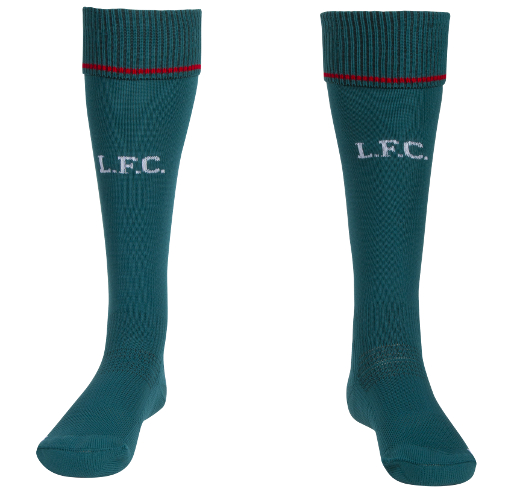 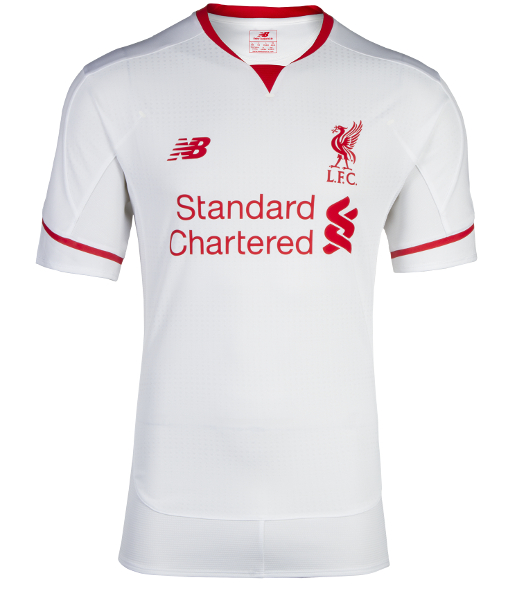 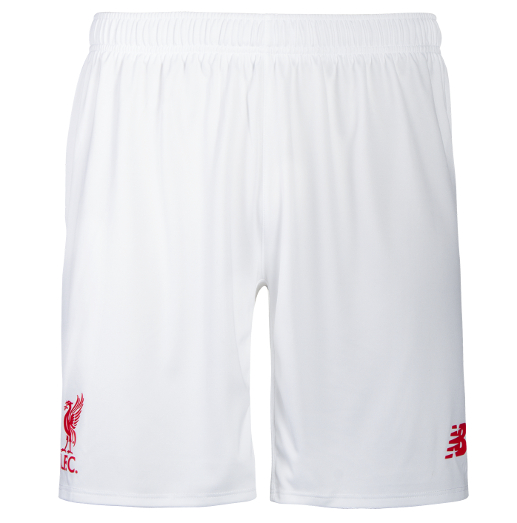 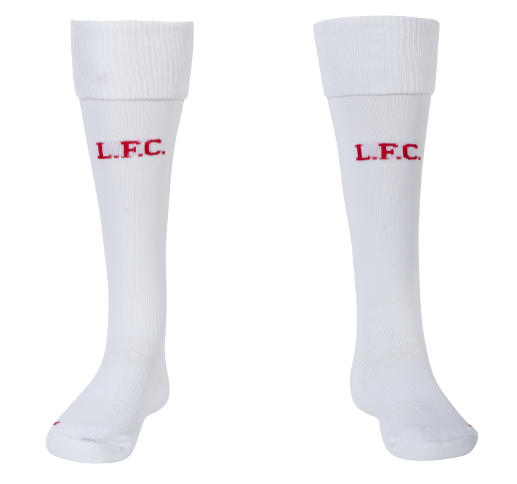