Forbes have released their latest list compiling the top 50 most valuable sports teams across the world.

While the list is dominated by franchises in the NBA, NFL and MLB, a group of football clubs have also made it into the pack including a trio of Premier League giants.

Here is the top 50 list from Forbes, all figures are in billions:

Life with or without Adrian Peterson is good for the Vikings as they sneak into the list with a respectable valuation of over a billion.

Owner Mark Cuban will be delighted with seeing the Mavs make it in, even if their championship aspirations are fading.

MLB is a serious money-maker, the Braves are the first to appear in the list.

The Titans aren’t Super Bowl contenders, but markets are a defining factor in these lists and they have a sizeable one.

LeBron James may have gone back to Cleveland, but the Heat still hold on to their value with Dwyane Wade and Co leading the charge.

The Rangers have built their worth, and Minute Maid Park is certainly a great place to be for a ball game.

The Bucs haven’t had much luck on the field, but they’re doing pretty well off it.

The MLB franchise continue to roll in as the Phillies push ahead of their rivals but not enough to sit alongside their friends over at the Eagles.

James Harden is leading this franchise towards multiple championship runs, and Houston loves its basketball.

The Panthers are in safe hands on the field with Cam Newton, and it looks as though they’re safe off it too.

The Wizards don’t make the list, but the Nationals are in to keep the Redskins company and represent the capital.

The popularity of the Raptors is soaring again, but the Leafs are the only ones north of the border to make it in.

Miami is a great place to be, and it is no surprise that their sporting franchises make it in.

Based in Anaheim, it doesn’t really make a difference to the Angels as they tap into the Californian market.

The reigning NBA champions are on the rise, and with Stephen Curry and Klay Thompson leading the charge, they are arguably the most marketable franchise in the league.

Arsene Wenger is slowly but surely filling the trophy cabinet at the Emirates again, but there are no question marks over their financial worth.

Not even the sight of a spot in the Forbes list will make up for the heartbreak of the Super Bowl loss earlier this year.

‘Big Ben’ Roethelisberger hasn’t got many years left, but the Steelers are still as valuable as ever.

The New York market will always ensure that they are well represented in lists such as these.

The only Formula 1 organisation to make it in, the Ferrari brand is hugely popular around the world.

Jose Mourinho is bringing back the steady flow of trophies at Stamford Bridge, with Roman Abramovich building the club into a financial powerhouse. 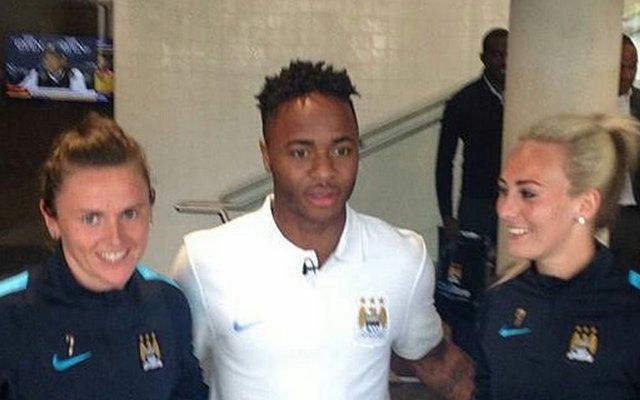 City will be delighted to make the top 30, and they certainly had enough in the bank to splash £49m on Raheem Sterling earlier this week.

Aaron Rodgers and the Green Bay Packers are going nowhere, neither on the field nor on this list.

Not many other MLB teams can rival the Cardinals’ worth as they make it into the top 30.

Indianapolis isn’t represented by any of its other sports teams, but they do just fine with Andrew Luck and the Colts.

Perennial contenders, Peyton Manning and the Broncos will just be interested in making it to the Super Bowl next season.

Mikhail Prokhorov has sunk plenty of money into the Nets, and while he’ll be happy with the figures here, their performances on the court won’t make him smile as much.

Baltimore loves its sport, and the Ravens do an excellent job representing them. 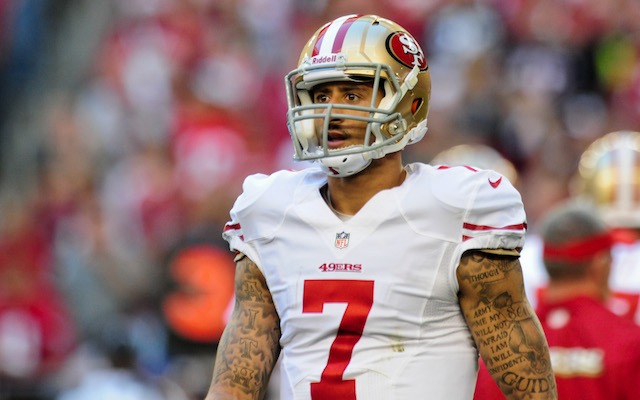 The Bay Area has a new group of heroes emerging in Oakland, but Colin Kaepernick and Co. run the rule for now.

Steve Ballmer bought the Clippers for $2 billion, so he’ll want to work on seeing this figure rise in future.

The Bears have endured a tough time of it in recent years, but they are still as valuable as they come in the NFL.

Boston is often described as a sports city, so it comes as no surprise to see the much loved Celtics involved.

The Eagles are working towards a Super Bowl, but these figures are certainly a boost.

The Jets have renewed hope ahead of the new season, and they seem to be doing relatively well off the field too. 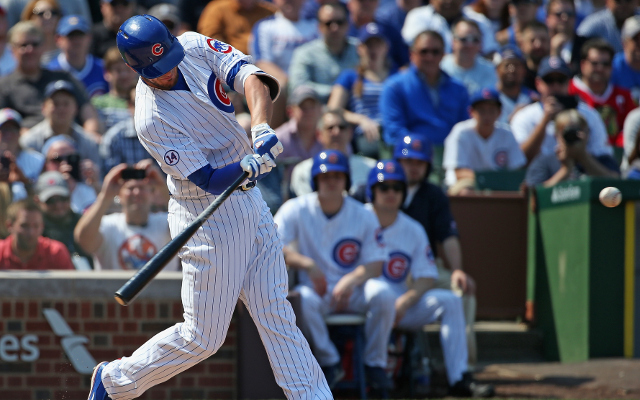 Not even the Bears can stop the Cubs from being the closest competitor for the Bulls in Chicago.

JJ Watt and Co are making noise, and the Texans are a serious organisation when it comes to value.

As mentioned previously, the Bay Area has been a little preoccupied with what has been happening in Oakland. However, the Giants top the financial list. 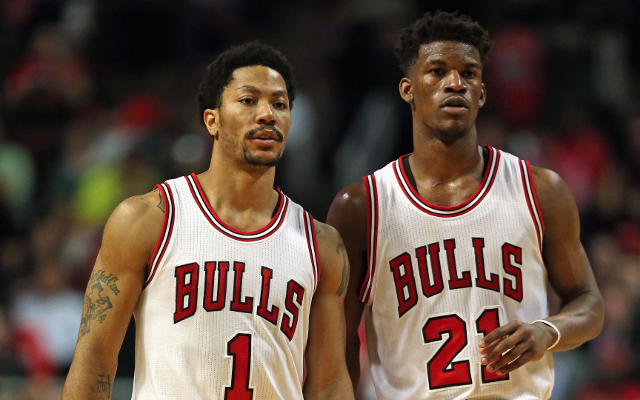 Still searching for a championship in the post-Jordan era, the Bulls are the most valuable franchise in Chi-town.

New York has plenty of teams to offer, so it is no surprise to see them again and so high up with the Giants.

Only the Yankees can say that they are more valuable that the famous Red Sox.

The German giants have always been a powerhouse in European football, and this list proves it.

Despite years of mediocrity, Redskins are surprisingly in the top 10 as they evidently make a big impact off the field.

Not having an NFL franchise in LA arguably has an impact somehow, but the Dodgers are mightily popular in their own right.

The Knicks have simply been embarrassing the last two years, and those that dislike owner James Dolan have revelled in their misery. However, the Big Apple is the Big Apple, and money isn’t an issue.

Robert Kraft is probably just about finishing celebrating last year’s Super Bowl triumph and dealing with the ‘Deflategate’ business. However, the Patriots are still No.2 in terms of top NFL franchise value.

Kobe Bryant is on his way out of the Staples Center after next season, but LA is still Lakers town and they pack a serious punch.

Their value is over double that of their nearest domestic rivals, as United continue to hold financial clout despite their dizzying debts.

The Catalan giants are the standard of excellence on the pitch, and they’re aren’t doing too bad in terms of continuing to build their brand and value in the process either.

No.1 in the MLB stakes, the Yankees remain the most valuable team in baseball with the help of the New York effect.

Jerry Jones may not be celebrating a Super Bowl win, but those Cowboys undoubtedly top the tree when it comes to their valuation.

Their success has been indifferent in recent years on the pitch, but if you’ve got the likes of Cristiano Ronaldo, Gareth Bale and a whole host of other superstars selling shirts like no tomorrow, it will always help the piggy bank and valuation.