Penrith Panthers prop could be thrown an NRL lifeline as soon as Monday.

With his hopes of playing in the top grade quickly fading, the South Sydney Rabbitohs are soon set to announce they have signed Tom Grant for the rest of the NRL season.

Grant was just one of a host of big names forced out by the Panthers as they looked to continue to overhaul their spluttering roster.

Michael Jennings Luke Lewis, Lachlan Coote and Michael Gordan had all been shown the door to an extent and signed with other clubs, with the Panthers actively shopping Grant and Sam McKendry to any team willing to listen.

However, offers were not overly forthcoming until the Rabbitohs contacted the Penrith club about acquiring the former New South Wales Blues front-rower.

Now it seems it is only a matter of time before Grant is wearing the red and green, with the Rabbitohs hoping an injection of a new face can help their stuttering season, which has seen them lose three out of their first four games.

Interestingly, Grant is the only Penrith player who will qualify for the NRL’s long-serving player allowance next season, which means the club is granted $300,000 in wiggle room on the salary cap because the prop has been contracted for eight seasons – but it seems to matter for little now as the 26-year-old heads off to greener pastures.

Mail getting stronger that @SSFCRABBITOHS will announce the IMMEDIATE signing of Tim Grant from @PenrithPanthers within 24 hours. 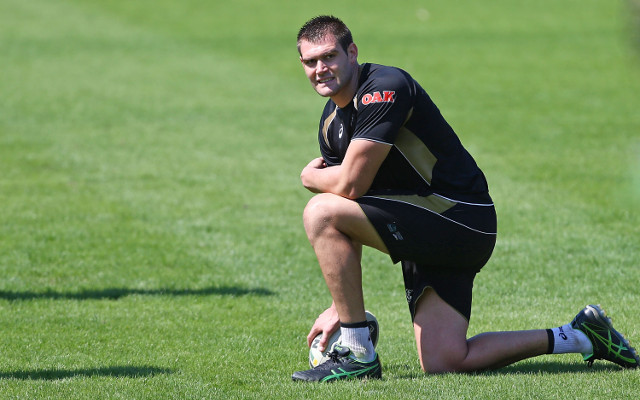