The Parramatta Eels have bolstered its playing stocks after re-signing forwards Manu Ma’u and Kenny Edwards until the end of the 2017 season, the club announced today.

The retention of Ma’u and Edwards comes just days after the NRL club inked a four-year contract extension with Semi Radrada, keeping him at the Eels until 2018.

Eels head coach Brad Arthur said that both players had been impressive in their time so far at Parramatta.

“Manu and Kenny have both brought a hard-working attitude to their trainings, and are very tough competitors on the field,” Arthur said.

“I’m looking forward to seeing them continue to develop over the next few years.”

It marks a major turnaround for 25-year-old Ma’u, who was sentenced to three years jail for his part in a vicious gangland brawl in 2007.

The Eels also announced that it had signed a two-year contract with promising 21-year-old outside back Vai Toutai.

Parramatta take on the New Queensland Cowboys in Round 13 of the NRL season on Friday. 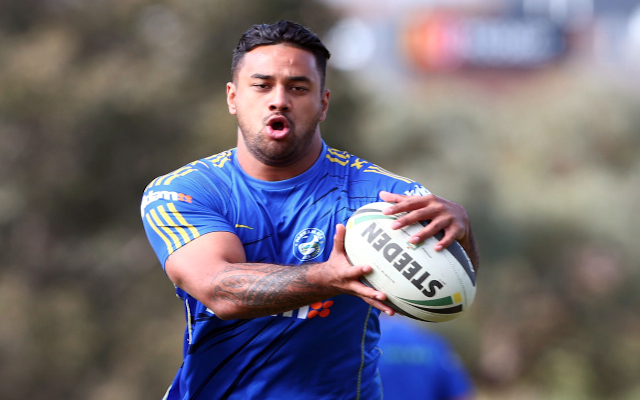