The Indianapolis Colts have released starting S LaRon Landry, who was suspended for PED use in 2014, along with two other troubled players.

The Colts announced the release of Landry along with OL Xavier Nixon and LB Andrew Jackson early Wednesday morning in a statement on the team’s website.

All three of the players released had various troubles in the NFL in 2014. Landry recorded 46 tackles and 2.5 tackles in 11 games and six starts in 2014. But he also served a four-game suspension for violating the NFL’s policy on performance-enhancing drugs. Landry signed a multi-year deal with the Colts in 2013 after making the Pro Bowl the year before. But despite a lucrative deal, he never lived up to the contract.

Nixon reportedly missed the team flight to New England for the AFC Championship game in January. He played four games for the Colts in 2014, including one start.

The release of not one, but three players with disciplinary problems in the NFL or within the Colts organization, may show that the Colts will be turning away from taking risks on players with red flags. 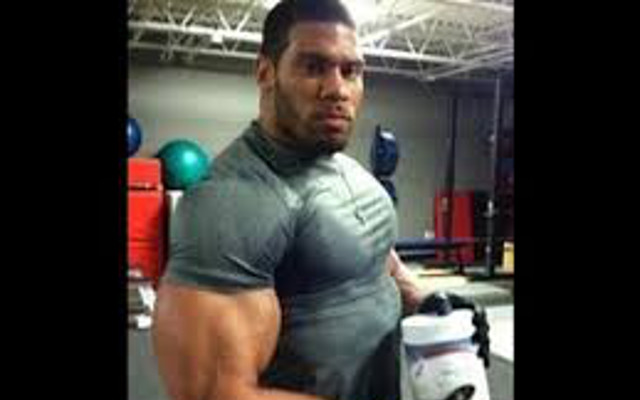