Once a star with the Dallas Cowboys, WR Miles Austin is ready to cross over to Chip Kelly’s side.

SEE MORE:
Noise-Gate: Atlanta Falcons lose $350K and draft pick, CEO suspended for pumping noise into stadium
Amir Khan hits back at Kell Brook and says he would “love to shut him up”
Philadelphia Eagles HC Chip Kelly has always been a fan of polarizing QB Tim Tebow

Former Dallas Cowboys WR Miles Austin is expected to sign with the Philadelphia Eagles when he visits with the team this week.

NFL.com insider Ian Rapoport reported that Austin will sign with the Eagles when he visits with the team, making him the latest in a series of former division rivals that Eagles head coach Chip Kelly has acquired. The Eagles signed former Cowboys RB DeMarco Murray, the league’s leading rusher, after the Cowboys refused to re-sign Murray at the price tag he was seeking.

An undrafted free agent out of Monmouth University in 2006, Austin emerged as one of the NFL’s best receivers in 2009 as the Cowboys won the NFC East division title. Austin recorded 1,320 receiving yards (3rd in the league that year) as well as 11 TDs (4th in the league) and made the Pro Bowl in 2009 as QB Tony Romo’s leading receiver. The following season Austin once again crossed the 1,000 yard threshold, recording 1,041 yards and making the Pro Bowl again.

But Austin struggled to stay healthy between 2011 and 2013 – a span in which the Cowboys lost in the NFC East title game to each of their division opponents in consecutive years – and after the 2013 season he was released. One year with the Browns in 2014 ended with Austin on injured reserve after 11 starts and 47 receptions for 568 yards and 2 TDs. 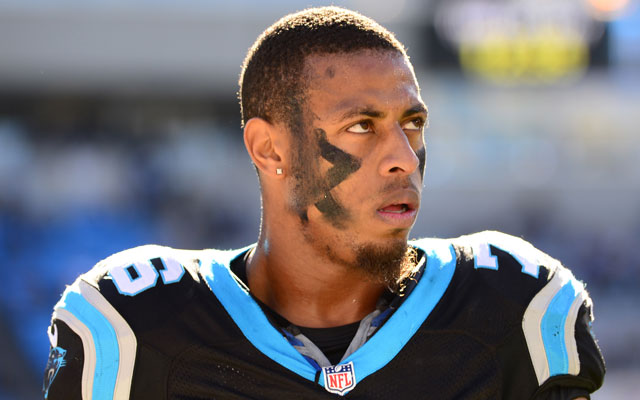 Greg Hardy signs with Dallas Cowboys for over $11m