The Jackie Robinson West Little League team has been stripped of their Chicago regional and U. S. national titles by Little League International for cheating.

CBS News reported that the Jackie Robinson West team was found to be guilty of bringing in kids outside of the legal boundaries of the school to play for the team – a flagrant violation of Little League rules.

“For more than 75 years, Little League has been an organization where fair play is valued over the importance of wins and losses,” Little League International President and CEO Stephen Keener said in a statement. “This is a heartbreaking decision. What these players accomplished on the field and the memories and lessons they have learned during the Little League World Series tournament is something the kids can be proud of, but it is unfortunate that the actions of adults have led to this outcome.”

The league suspended Jackie Robinson West manager Darold Butler and has placed the team on probation until sweeping changes are made to the school’s office.

The school was exonerated of any wrongdoings after an investigation in 2014, but new evidence emerged that put the dagger in the school’s credibility.

In 2014, the Chicago inner-city school shocked America and the world by winning the United States Little League title and advancing all the way to the World Championship Game, where they eventually lost to South Korea 8-4. 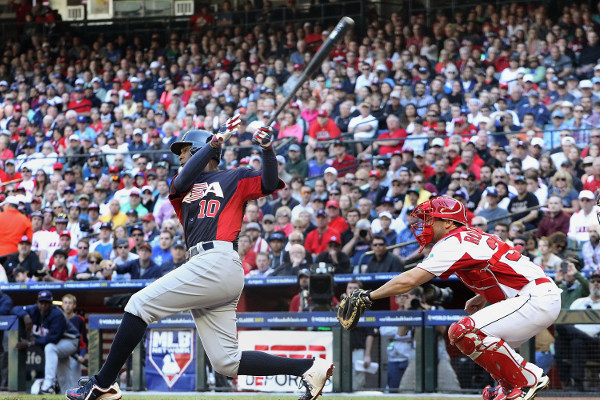