The Toon have made an improved £6.9m offer for Gomis, 27, who scored 16 Ligue 1 goals for Lyon last term, but according to The Times, the ten-cap France international will cost closer to £8.5m. 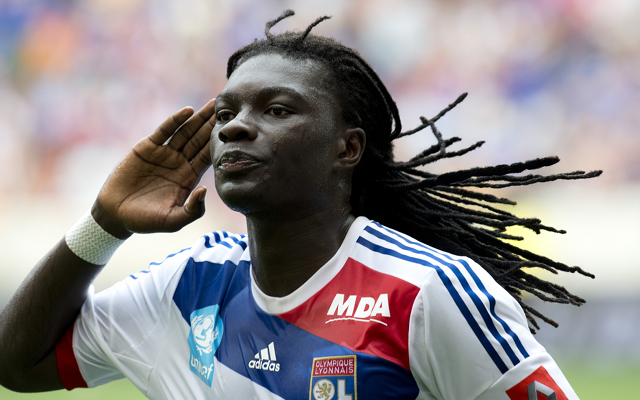 The newspaper, however, believes Gomis is close to completing a move to St James’ Park, after failing to attend a meeting with Lyon officials to discuss his future on Thursday.

Remy, meanwhile, has been widely linked with a move away from Loftus Road after QPR’s relegation but the 26-year-old former Marseille striker is currently waiting to stand trial on charges of rape, which has deterred many of his others suitors, reportedly including Arsenal.

The France international was one of the few players to emerge from the Hoops’ car crash of a season with his reputation enhanced, after bagging 6 league goals in 14 matches for Harry Redknapp’s side.

Newcastle’s controversial new director of football Joe Kinnear is yet to make a signing since arriving at the club earlier this summer.