With the likes of Jack Grealish, Chuba Akpom and Ruben Loftus-Cheek trying to make the jump from promising youth team stars to Premier League regulars this season, the Daily Telegraph has decided to look at English football’s ‘next big things’.

The only criteria the newspaper used to restrict themselves was that they could not be currently regarded as a first-teamer and they had to be below the age of 21 years old.

How many of these stars have you already heard of?

Another full-back produced from the Southampton academy, and Targett has some incredible footsteps to fill with the likes of Wayne Bridge, Luke Shaw, Calum Chambers and Real Madrid world beater Gareth Bale coming through the Saints Academy before him.

Made his Arsenal debut at the age of 16 and has been likened to former Gunner Cesc Fabregas for his incredible vision and range of passing.

Many believe Abraham will be one of the first home-grown players to be brought through by Jose Mourinho into the Chelsea first team – he played a key role in Chelsea’s recent 3-1 FA Youth Cup over fellow big spenders Manchester City.

Gave Gareth Barry a lesson in midfield on what was his Premier League debut for the Saints earlier this season against Everton and even put a cap on former flavour of the month Ross Barkley.

Named Football League ‘Apprentice of the year’ at the annual awards this season, brought through this season by former youth team coach Neil Redfern when he was promoted to first-team boss and perhaps the only bright light in what has been an unbelievably tumultuous year at Elland Road. 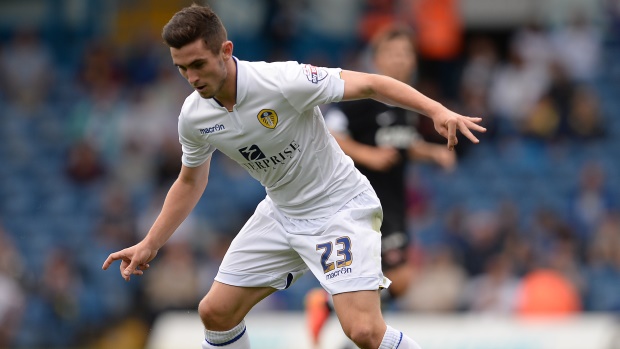