Retiring NRL legend given a fitting farewell at Hunter Stadium.

Danny Buderus and Ricky Stuart will remember the round 26 clash between Newcastle and Parramatta for very different reasons.

Buderus was given the perfect departing gift from his beloved Knights’ fans as more than 23,000 turned out to see him play his last home game, after earlier this season indicating will be his last.

Stuart however, will have nothing to smile about in the 54-6 thumping as he looks set to leave the club after being its coach for just one year, with the team arguably in worse condition now than at the start of the year.

For the second year in a row the Eels have won the wooden spoon, with this year seeing them secure only five wins coming from their 26 rounds – one less than their abysmal 2012 fortunes. 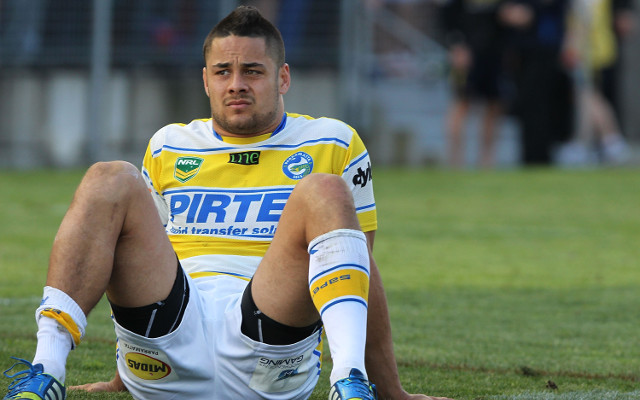 With Buderus and prop Willie Mason laying a great foundation up front, Newcastle’s backs ran the Eels ragged thanks to some outstanding service from halves Tyrone Roberts and Jarrod Mullen.

The heavy defeat was the fourth time Parramatta have conceded 50 points or more this season. 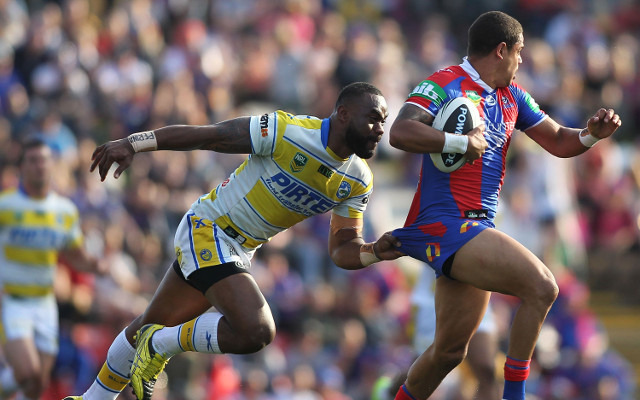 They trailled 22-0 at halftime and despite a brief period early in the second half when Jarryd Hayne laid on a try for centre Ken Sio, they never appeared capable of threatening.

The win sees the Knights finish in seventh and they will play Cronulla in the first round of the NRL finals.