Myles was unable to find a resolution during negotiations with the Titans and has signed a reported $1.5 million deal with the Sea Eagles.

The Sea Eagles have freed up room in its salary cap after halves pairing Daly Cherry-Evans and Kieran Foran signed deal to play with Gold Coast and Parramatta respectively from next season.

Myles said it was a tough decision to leave the Titans, but added that he looked forward to joining the NSW-based club.

“I have been extremely humbled by this overall experience and I would like to thank all the clubs that showed interest in having me join them,” Myles said in a club statement.

“The decision to leave our home (Gold Coast) was difficult, however Manly is a beautiful part of the world which provides both (wife) Tessa and I the opportunity to continue to develop our careers, relationship and family.

“An important factor in my decision was to play alongside champion players like Jamie Lyon and co who have created a winning culture within the northern beaches club.

“I will now focus on my role as Captain of the Gold Coast Titans to ensure my final year in Titans colours is a successful one.”

“His experience and leadership skills in the front and back-rows will be a valuable asset to some of our talented young forwards including Jake Trbojevic, Josh Starling and Blake Leary to name a few.

“We are very much looking forward to having Nate join our club next season.”

The former Canterbury Bulldogs and Sydney Roosters man has played 67 NRL games for the Titans since joining the club in 2012. 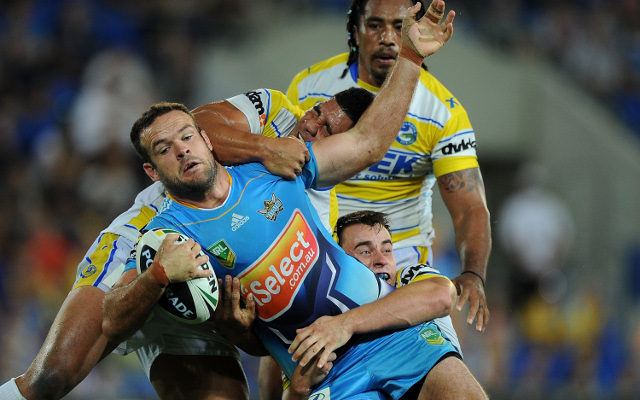 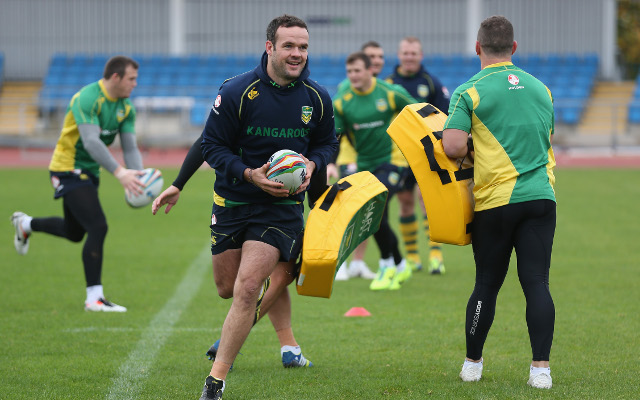 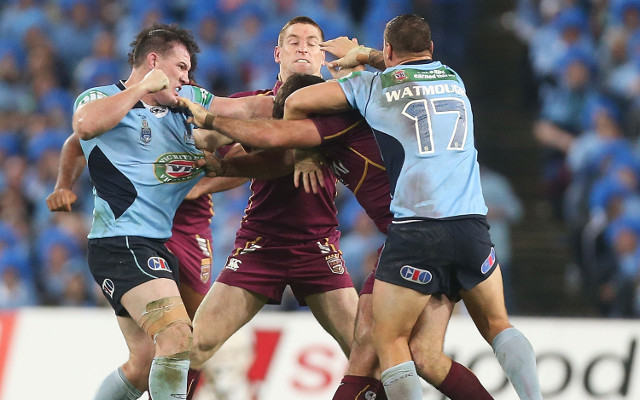