Man United misfit Angel Di Maria is set to join PSG this week, which will in turn make him the most expensive footballer in the game.

Luiz’s big-money move to Paris shocked many last summer, as he arguably hadn’t done enough to prove that he was worth that kind of fee. Nevertheless, he makes the top 10 because of it and has enjoyed a successful start to life in the French capital.

The Argentinian ace failed to showcase his world-class talent in England, but the fees involved proved that he was a highly sought-after man that could dominate a game. 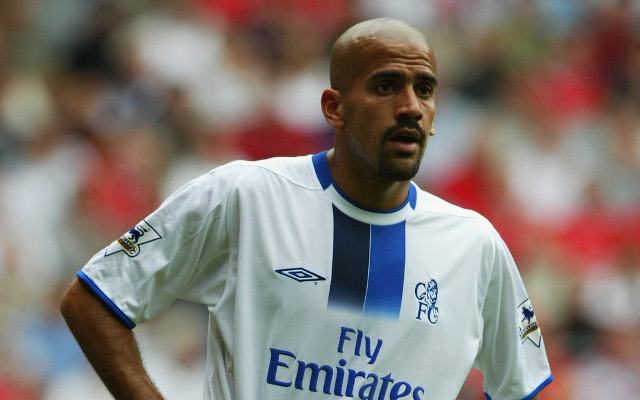