Arsenal midfielder Jack Wilshere is set to miss Sunday’s Premier League clash between the Gunners and West Ham United with an ankle injury.

The 23-year-old, who sat out almost six months of the 2014-15 campaign with ankle issues, watched from the stands during yesterday’s 1-0 win over Chelsea in the Community Shield.

He is not expected to return in time for the all-London clash with the Hammers.

Wilshere is not the only player set to miss out through injury on the opening weekend of the 2015-16 Premier League.

Underwent surgery on both knees last months, so he will almost certainly miss Sunday’s game with Newcastle United, if not the whole of August.

The former Liverpool target man won’t be back in action for West Ham united October at the very earliest. He has the dreaded MCL knee ligament injury.

Could make it on Sunday, but will probably have to wait until the following week to return, due to a bruised knee. 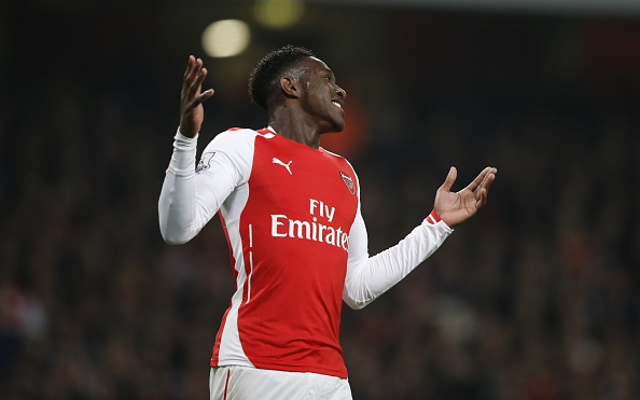