fanatix | Football | CONCACAF | Mexico vs Netherlands – Who will start for El Tri?

Mexico face the Netherlands tomorrow in a re-run of the World Cup last 16 tie.

That game was decided by a late Arjen Robben dive which won the Dutch a controversial penalty. It was grossly unfair on the Mexicans, who had been the better side for long period of the match.

SEE MOREMLS Moneyball – Which players offer the best value in the US?Gerrard transfer – Steven Gerrard and Wesley Sneijder are on the verge of signing for TorontoArsenal transfer – Colorado Rapids hope to raid Arsenal’s players this winter

Tomorrow is a chance for revenge, as the two sides go head-to-head for the second time in five months – Arjen Robben will no doubt be the recipient of a few strong challenges.

The game is also notable for the return of Carlos Vela after a three year absence. Here is Mexico’s predicted line-up: 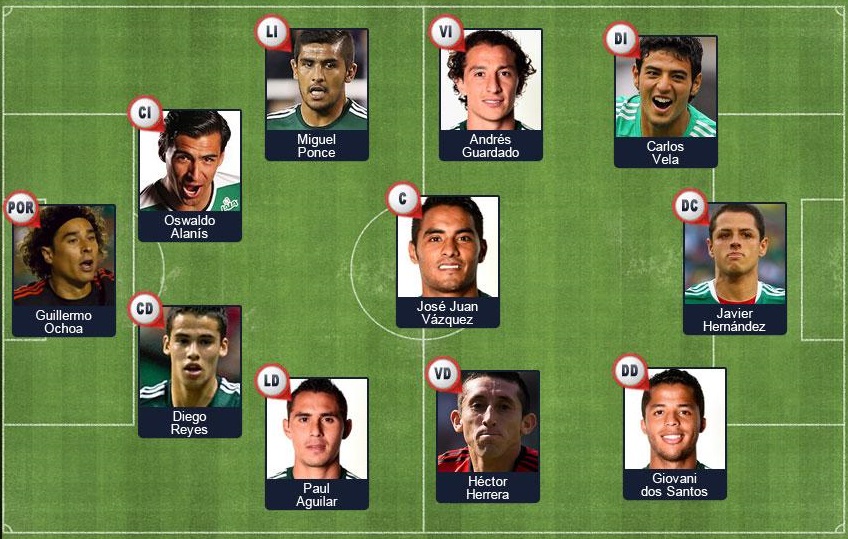