The world has been shocked in recent weeks by the terrible story of 43 missing students in Mexico.

Club Leon’s fans have fallen foul of the Mexican FA for their show of solidarity with the students and their families.

A recent display of flags in the stadium baring the number ’43’ (image below) was deemed inappropriate by Mexican officials, and the club has consequently been fined $23,400 MXN.

After facing the anger of the media and supports, the FMF (Mexican FA) declared that Leon had broken Article 80 of the countries football code, which states “attendees and members are banned from bringing the following into stadia: smoke bombs, flares, flammable objects, rockets or similar objects containing gunpowder, fireworks, lasers, banners with offensive texts, rolls of paper, shredded paper, and large flags”.

Leon are expected to appeal. 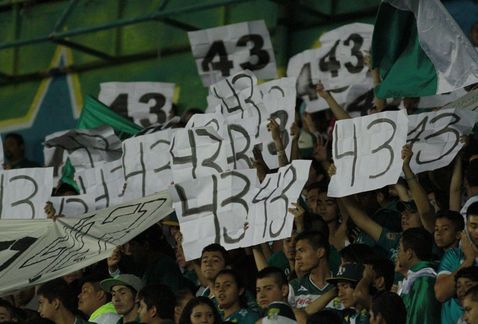 Mexico vs Netherlands – Who will start for El Tri? 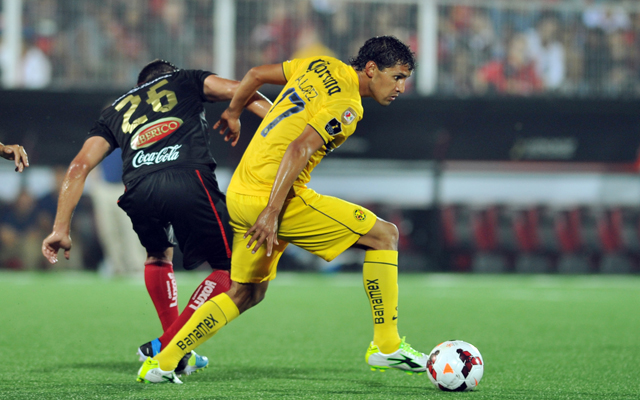