Wilfried Zaha is considered to be one of the brightest, young English talents in the Premier League, yet Manchester United are confusing the 20-year-old with the way the forward is being treated, reports the Mirror.

Other than the 60 minutes Zaha played in the Community Shield at the start of the August, the winger is yet to play a single competitive match for the English champions in 2013/14.

However, although the England international doesn’t seem to be in manager David Moyes’ plans currently, the club won’t let the youngster leave on-loan either.

Championship high-flyers Nottingham Forest made an offer to take Zaha on a temporary basis, but United rejected the move.

Moyes believes that although the attacker isn’t playing for the Red Devils, training with world-class stars such as Wayne Rooney and Robin Van Persie will be more beneficial to the starlet than going to Forest.

The Scot has brought in a more intense training regime since taking over from Sir Alex Ferguson, which the 50-year-old thinks will help Zaha.

The Englishman was not included in the squad for Saturday’s 1-2 defeat to West Bromwich Albion in the league and did not make it off the bench in Wednesday’s victory over rivals Liverpool in the League Cup.

Zaha cost United £10.5m from Crystal Palace back in January – Ferguson’s last ever signing – but was immediately loaned back to the Eagles.

United have struggled so far this term and with attacking midfielders such as Shinji Kagawa, Nani and Ashley Young in indifferent form, it is even more surprising that the young winger hasn’t been given a chance. 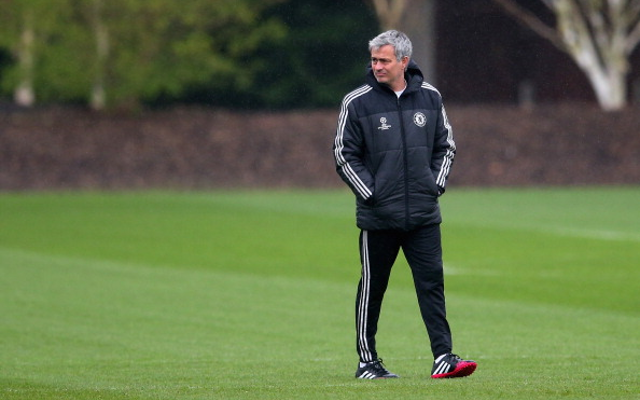