The best managerial performances in the Premier League after just 12 games.

There has been a lot of talk lately that Jose Mourinho’s Chelsea could be in line to emulate Arsenal’s invincible season of a decade ago, but despite his good start to the campaign at Stamford Bridge, just where does he rank amongst the best managerial runs after 12 games of a Premier League season, scroll along to find out! 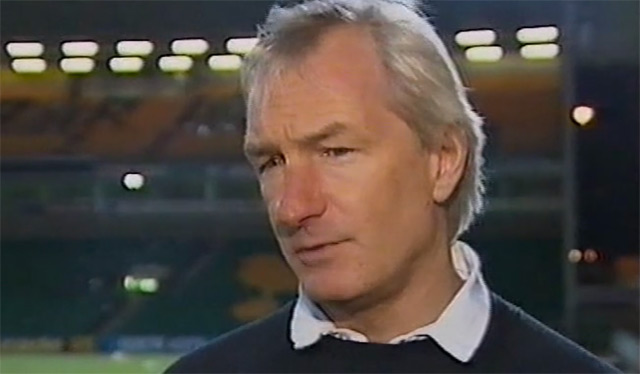