Manchester United are desperate to improve their defensive options during this summer’s transfer window.

Former Manchester City right-back Jerome Boateng, who now plays in his preferred position at centre-half for Bayern Munich, is said to rank high on the wish-list of United manager Louis van Gaal.

However, according to the Daily Star, United are likely to fail in their attempts to sign the World Cup-winner, because his girlfriend, Sherin Senler, hates Manchester.

Miss Senler was apparently miserable during her man’s stint at the Etihad Stadium four years ago. She was said to be delighted when he moved to Bayern in £10m deal.

Sherin was pregnant when Boateng left England. She later gave birth to twins.

Boateng’s value has apparently doubled since he joined Bayern, who now rate him at around £20m. 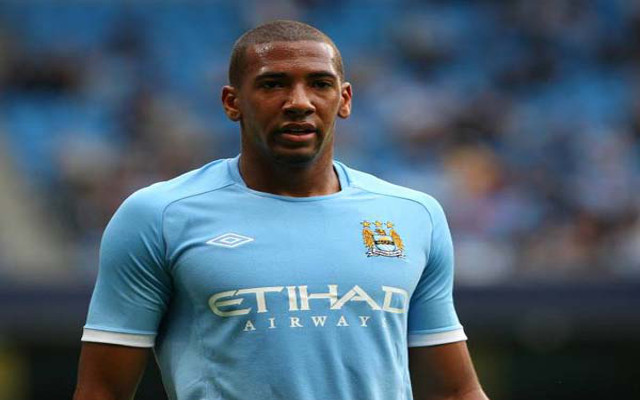