It has been revealed that Manchester United has no back up plan in the chase for Sergio Ramos before Real Madrid tied him down to a long-term deal.

According to the Daily Star, Man United boss Louis van Gaal refused to look at any alternative options as he was keen to go all-in on the Spanish international.

“There was no second choice, so we didn’t go for another one. Louis feels he has enough defenders,” a club source said.

The Red Devils have ultimately moved forward with their core defensive group, but they did add former Torino defender Matteo Darmian.

Darmian has been a valuable addition to Man United, and the likes of Chris Smalling and Luke Shaw have stepped up in the beginning of the 2015-16 season.

Man United have conceded just two goals in their first four Premier League games, with both the goals coming in a 2-1 loss to Swansea City.

It remains to be seen whether van Gaal’s confidence in his defenders will pay off and if they can recover from their upset loss to Swansea. 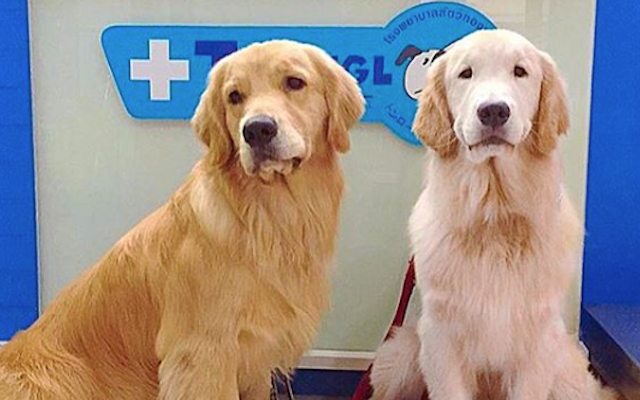