FIFA 16’s release date is less that three weeks away, but we have managed to get our hands on some excellent game footage.

We have rounded up screenshots of eight players.

Some look more realistic than others!

Lionel Messi is the best player on the game, with an overall rating of 94.

While the Barcelona legend will be pleased to be recognised as the best in the world, he may not be overly delighted with EA Sports for making him look like D-list comedian Russell Kane… 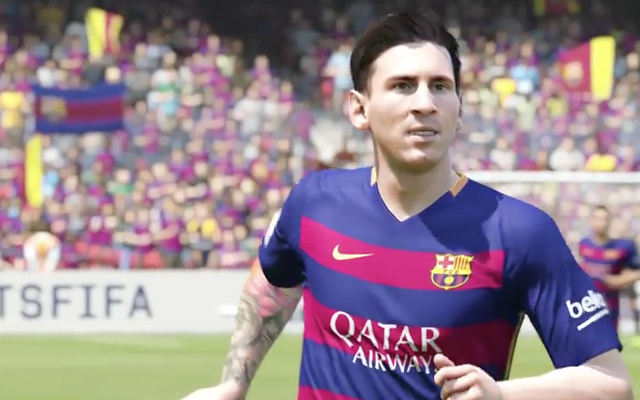 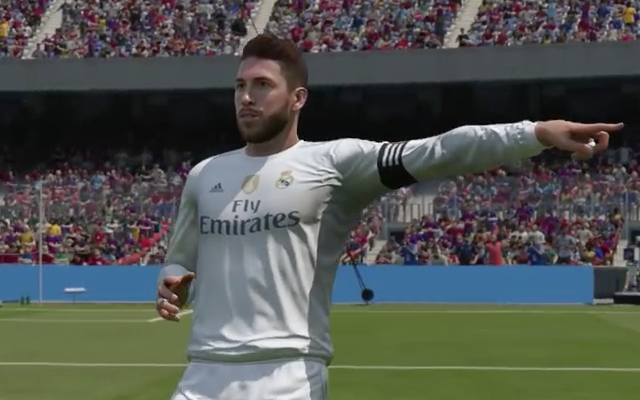 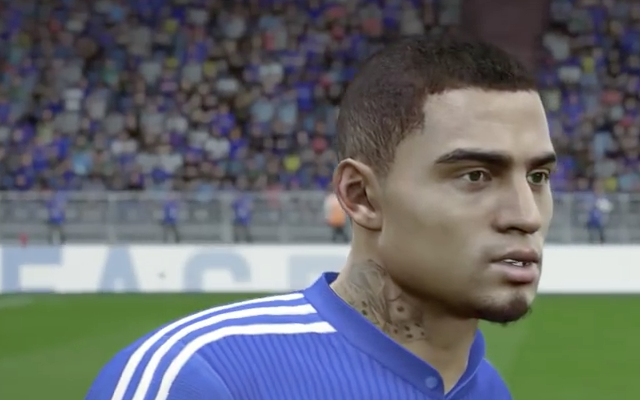 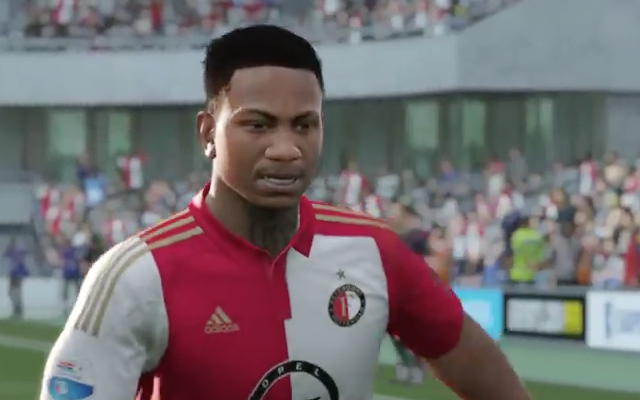 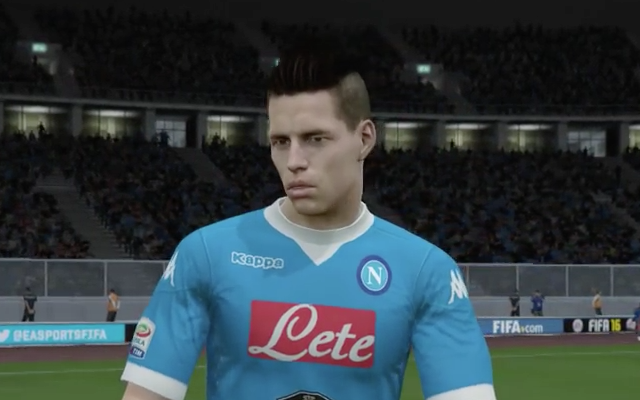 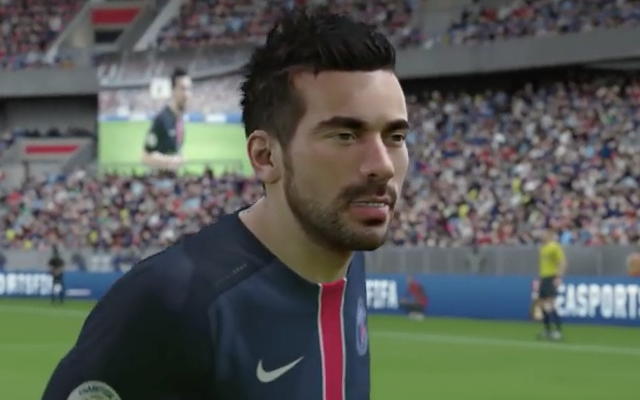 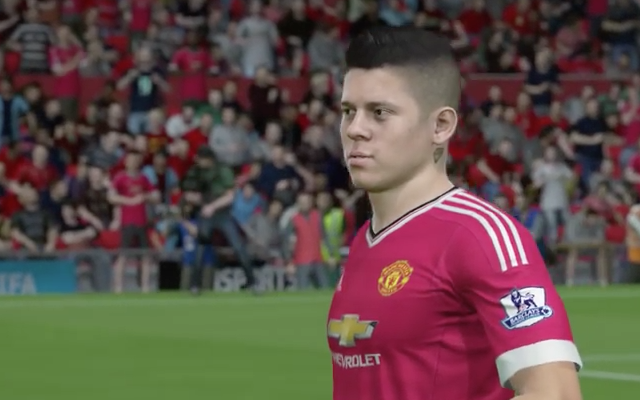