Liverpool have been the busiest Premier League team so far in this summer window, and they are showing little sign of slowing down.

1. Colombia striker Carlos Bacca has dealt Brendan Rodgers a huge blow in his search for an out-and-out goalscorer by opting to join AC Milan from Sevilla, according to Sky Italia. 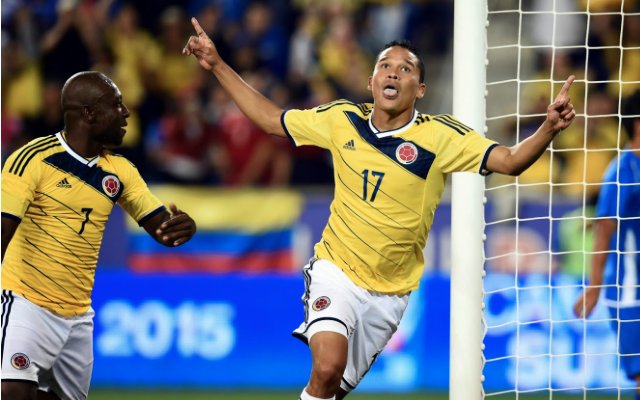