The Romanian starlet, who captains his nation at Under-16 level, used the social media site to announce his arrival at Arsenal earlier this week, posting the above photo with the captain: “This is my new life”.

Be warned, do NOT scroll down if hot pictures of semi-naked women offend you… 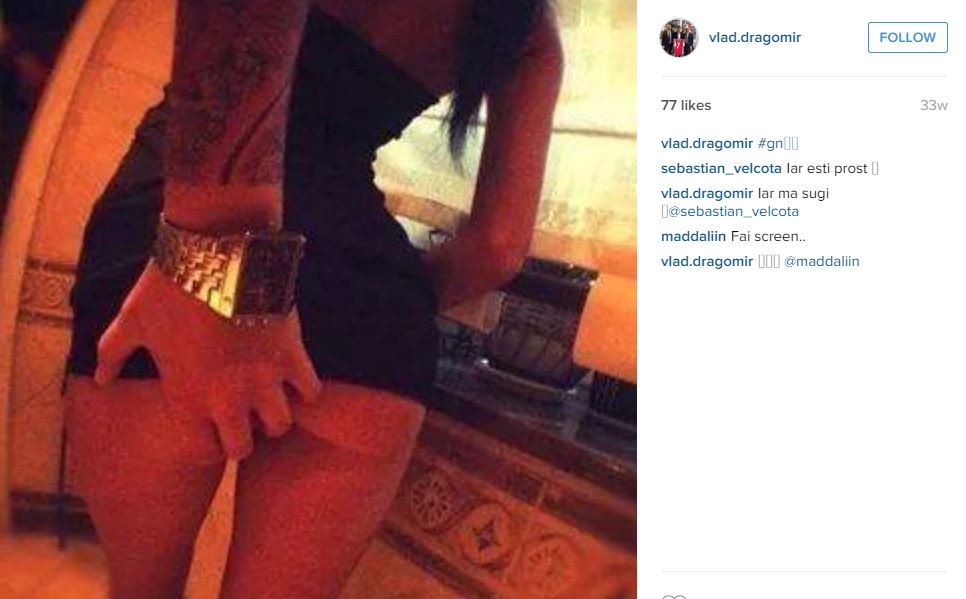 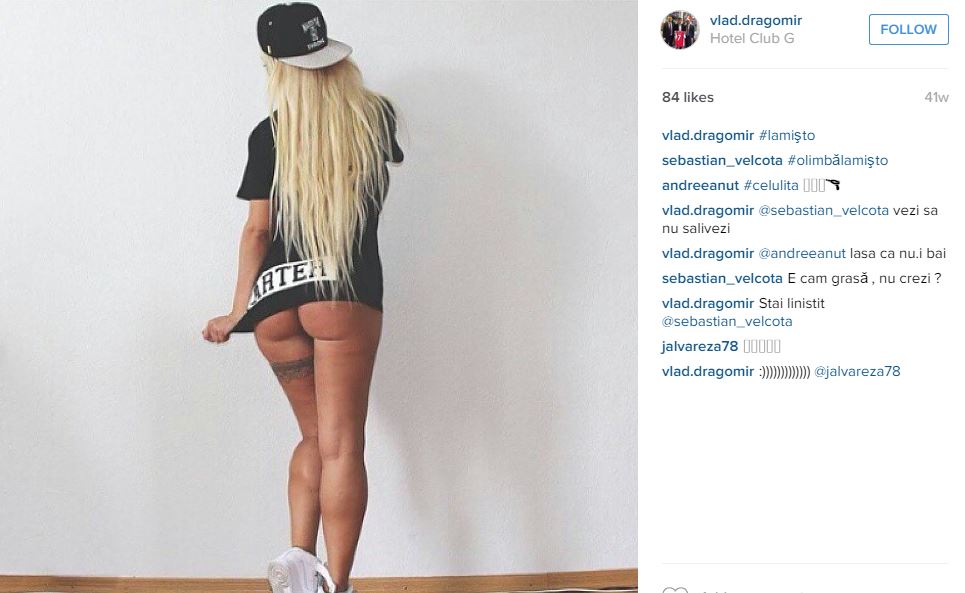 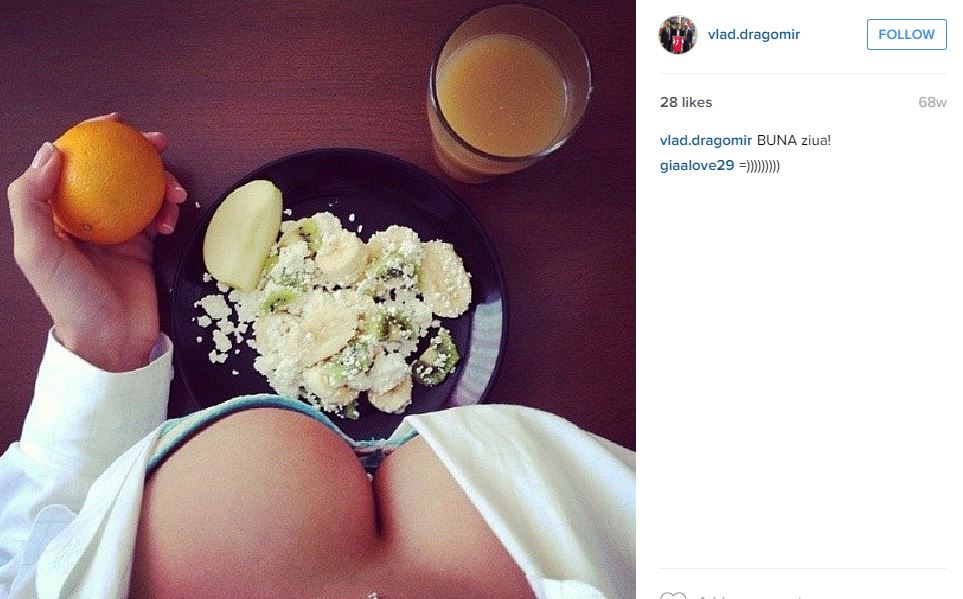 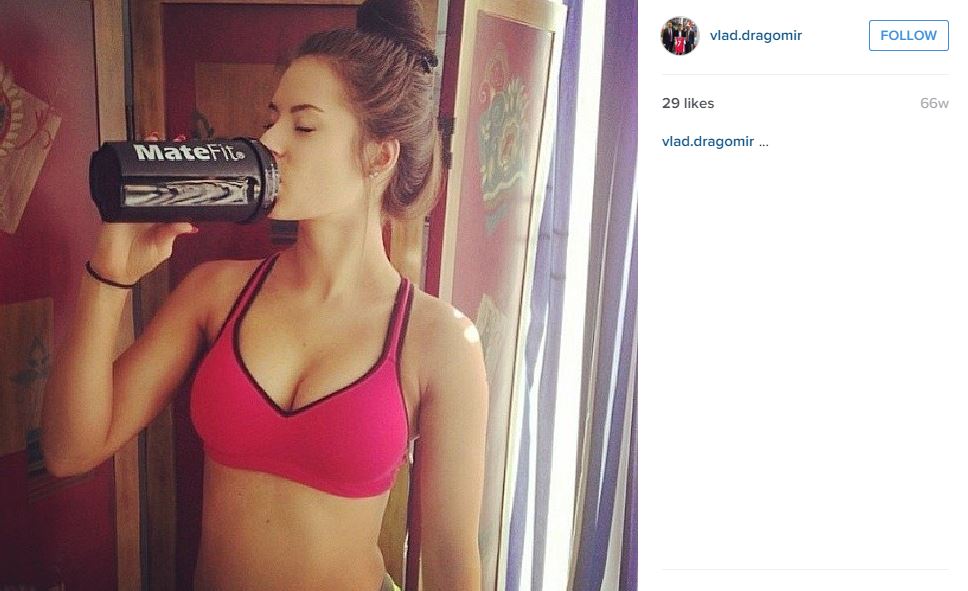 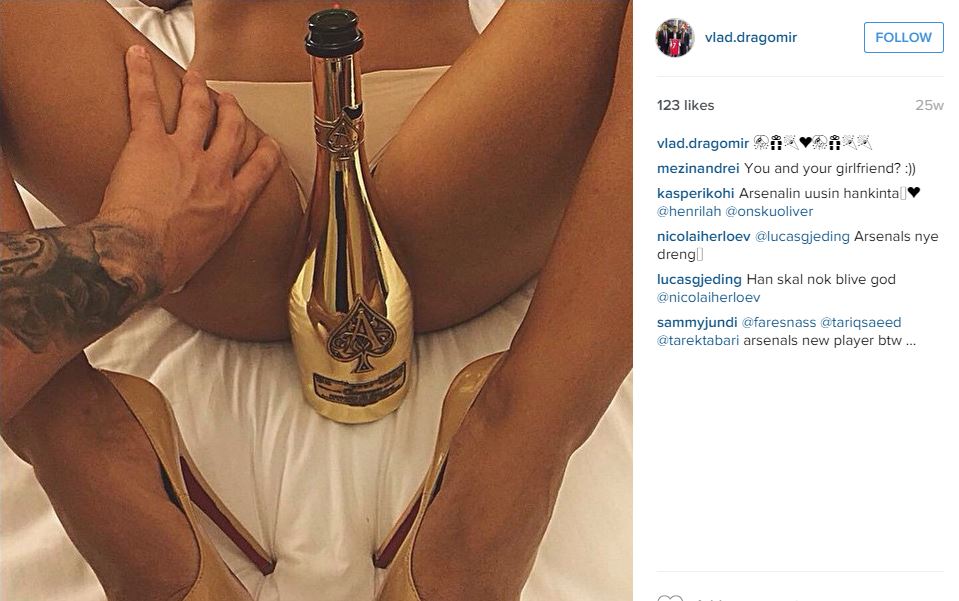