Liverpool’s unbeaten start to the season will come under threat when they visit Arsenal on Monday night.

The Reds have maximum points from their opening two Premier League games courtesy of 1-0 wins over Stoke City and Bournemouth, but now face the challenge of a trip to a potential title rival.

Here, fanatix predicts what side Brendan Rodgers will go with at the Emirates Stadium…

The Belgian should be confident having kept successive clean sheets at the start of the season.

Clyne has settled in quickly at Anfield, but this will be his biggest test yet. He will likely be up against Mesut Ozil, and will have the threat of overlapping full-back Nacho Monreal to contend with.

The Slovakian has scored against the Gunners in each of his last two seasons and may have another goal in his sights. He will relish the physical battle against lone Arsenal frontman Olivier Giroud.

After a promising opening-weekend display at Stoke, the Croatian was shaky again against Bournemouth. This game will be a great indication of whether he is indeed turning a corner or not. 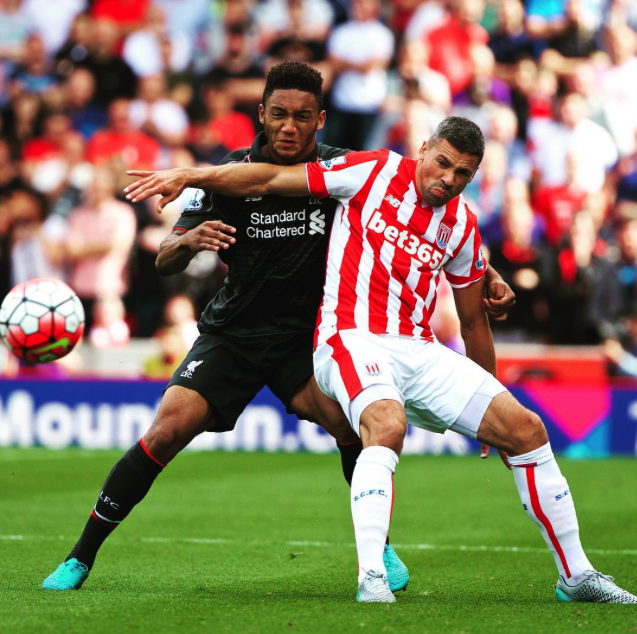 The 18-year-old has impressed so far and a start here will be a great show of faith from his manager. However, Rodgers has praised Alberto Moreno in the week so may have the Spaniard in mind.