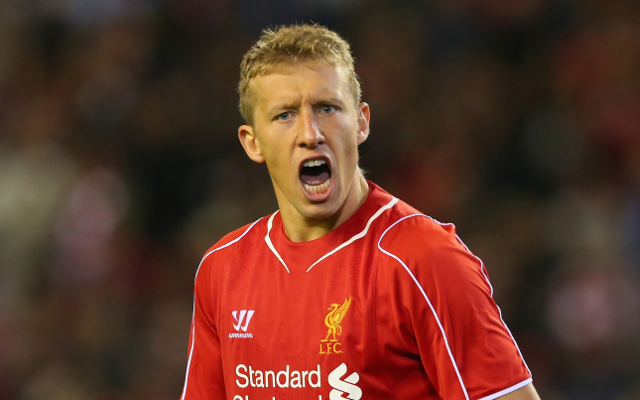 Jordan Henderson is a major doubt for the Merseysiders with a foot injury and Can is in line to step in. The German played most of last season in a defensive three, but this is his preferred position.

The long-serving Brazilian is expected to leave Anfield before the transfer window closes, but may have one final job to do. Rodgers might consider an extra body in midfield and Lucas will not let him down.

The England midfielder will take the armband in the absence of Henderson and, in a strange twist from his Manchester City days, have the most freedom of the midfield three to get up and join in attacks.